We have been hearing about it for many months but now it has finally happened, Google has officially launched YouTube Red, the paid, ad-free subscription service for the world’s most popular video on demand platform. YouTube Red will offer everything on the site right now with no adverts, the subscription also includes access to Google Play Music and YouTube Music Key.

The biggest feature here is that subscribers will get offline viewing for YouTube videos, meaning those planning long trips can download videos ahead of time and watch them on the go. This feature used to be available in the Android app too. 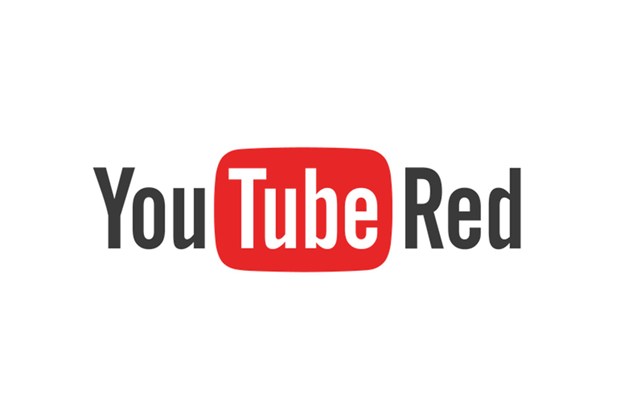 YouTube Red costs $9.99 a month, which may seem a little high to many, especially since there are services out there like Ad Block, which has heavily damaged CPM rates for those trying to put free-for-viewing content out there on the web.

As part of the package, YouTube will be working with some of its top content creators to put out original programming to help sell the subscription model. Ten new shows are already planned, including one from PewDiePie. The service is US only for now and US subscribers won’t have access to any of the YouTube Red features should they go abroad.