Analysts has expected Google to reach $6.35 per share on a non GAAP basis on net ex-TAC revenue of $13.22 billion. During the quarter prior, Google earned $6.08 in non GAAP earnings per share. Basically, Google didn’t make as much money this quarter as people had expected. As a result, trade value fell by 1 per cent initially, at one point Google dropped by 5 per cent but later bounced back a bit, having just dropped by 2 per cent. 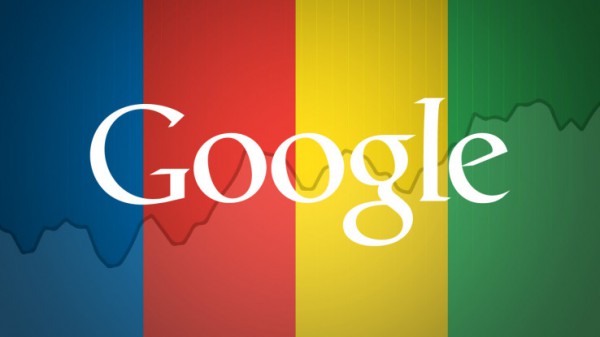 Google is currently working to expand its revenue base away from advertising and is currently facing competition from the likes of Amazon, Microsoft, DropBox and Apple in the Productivity, Cloud and computing markets. Declining prices in those markets have lowered short term revenue potentia.

Over the course of the quarter, Google’s average cost per click fell by two per cent, making this a weakening source of revenue. Additionally, Google is becoming a more expensive company to run, operating costs took up more than 37 per cent of overall revenue over the last three months.

However, despite the small decline in business this quarter, the company remains incredibly rich with $62.16 billion sitting in the bank. However, it looks like investors were looking for slightly more growth.

KitGuru Says: Google had a short term decline this quarter but the company is still doing very well.

Previous Weekend ‘The Evil Within’ PC giveaway!
Next Halo: The Master Chief Collection will have a 20GB day one patch