Google Street View is a handy little tool, not only does it let you take a peek at almost anywhere you want to go in order to virtually explore the area but now you can take a private virtual tour through the sets of TV Shows like Breaking Bad and Game of Thrones.

Why is Google doing this? To promote several of this year’s Emmy Award nominees, of course. Google has supplied a little ‘highlight reel‘ of the most notable places you can explore, including Freddy’s BBQ rib joint from House of Cards, Los Pollos Hermanos from Breaking Bad and even the city of Yunkai from Game of Thrones. 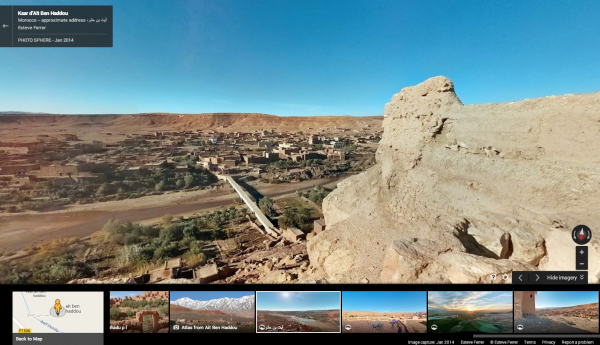 Google Maps has had plenty of novel uses in the past, including an 8-bit map transformation, virtual re-creations of college campuses and even a step back in time, showing off what places looked like in the past.

Aside from Breaking Bad, Game of Thrones and House of Cards, you can also check out some places from Downton Abbey and Scandal.

KitGuru Says: Have any of you guys found anything cool using Google Maps? No, your house doesn’t count.