Google's self-driving cars have been in the public eye for a couple of years now and have been tested on public roads for quite some time. However, it looks like the company may no longer be interested in developing its own completely autonomous cars as a report this week claims that the company will be shelving plans for its own car and ‘scaling back' its ambitions a bit.

According to sources speaking with The Information, the team involved in developing Google's cars has “scaled back” its plans, with anonymous sources claiming that rather than making its own car with no pedals or steering wheel, Google will instead look into partnering up with existing vehicle makers and supplying them with the software aspect. 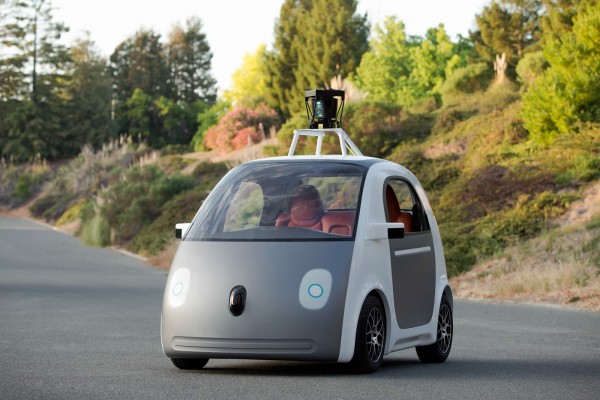 Larry Page is also apparently planning to move the self-driving team out of the Google X experimental lab and into its own factory under a new company name, which will act as a subsidiary of Alphabet, Google's new parent company.

Given that Google is holding a press conference later today in regards to its self-driving car plans, it is possible that we will hear more official details on the company's change of plan quite soon.

KitGuru Says: Google has spent a lot of time and money developing its self-driving car but traditionally, the company has had stronger footing on the software side of things, so perhaps partnering with established vehicle makers will be the best move business-wise. Still though, it was cool to see Google's progress over the last couple of years.