It looks like Google is making another push for Chrome OS with its new HDMI dongle, which will bring the operating system to your TV screen. The new Chrome device is called the Chromebit and contains all of the hardware necessary to run Chrome OS. 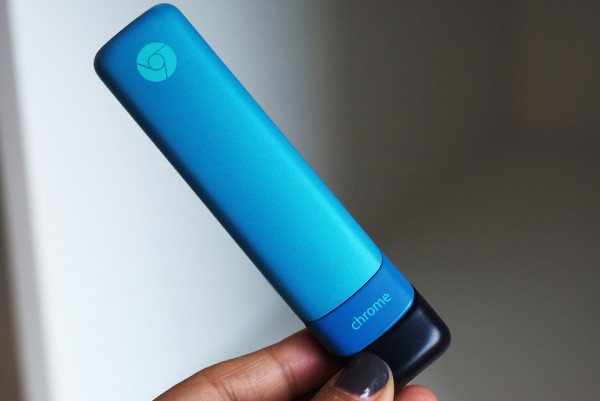 The device will have a battery life but Google does not know the specifics of it just yet. The first Chromebit will be made by Asus and will retail for under $99. It will come in silver, blue or orange later this summer.