Google’s self-driving car is ready for the city streets

There hasn't been much news recently when it comes to Google's self-driving car but the company has finally given us an update. It turns out that Google has spent the last year or so fine tuning the car's software in an effort to make it ready for use on city streets.

Obviously a lot goes in to preparing an automated car for city use, before the car was only safe to drive on the freeway but recent breakthroughs have allowed it to sense pedestrians, stop signs and even complex intersections. According to Google its car can detect “hundreds of distant objects”at once such as turn signals from cyclists or crossing guards. 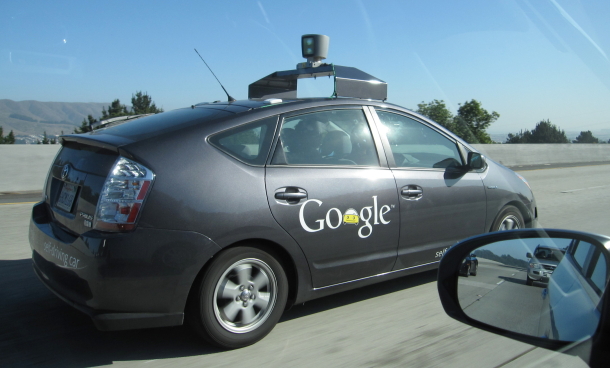 A video that was released shows how the car can detect closed lanes and merge in to an open one as well as avoiding parked cars. City testing has occurred in Google's hometown, Mountain View, California, the cars have now driven over 700,000 miles which is up from 300,000 in 2012. Project Director, Chris Urmson, commented in a blog post: “Thousands of situations on city streets that would have stumped us two years ago can now be navigated autonomously.”

KitGuru Says: Its crazy how a company that started off with a search engine is now big enough to do absolutely anything it wants- like create automated robot cars. However, as new technology like this emerges, there will likely be many sceptical drivers who may be against it. Would you guys trust an automated car?