Google has been experimenting with better ways to monetise YouTube over the last year, with the biggest push coming in the form of YouTube Red, which features ad-free streaming, offline viewing and exclusive video series from big content creators. There was a pretty mixed reaction when this service was first announced and it turns out, things haven’t really improved since as YouTube Red subscriber numbers are still quite low.

According to reports this week, YouTube Red has only managed to garner up 1.5 million subscribers, which is very low considering the service has over one billion active users. 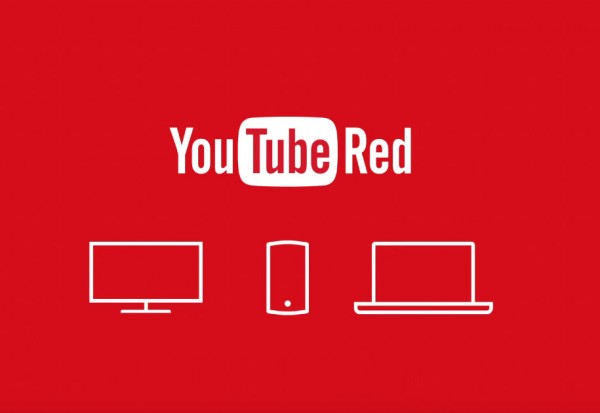 Despite the low numbers, Google will continue to invest in more exclusive shows for its service in an effort to draw more people in. However, there are other issues standing in the way of growth as YouTube Red is currently only available in the United States, Mexico, Australia and New Zealand. The limited availability means millions of European users won’t even get the chance to try the service, not to mention those in other territories.

Another big issue is the competition. At $9.99, a lot of people would probably rather subscribe to Netflix, Hulu, Amazon or a range of other on-demand services that offer original content.

KitGuru Says: I think YouTube Red would have stood a better chance of catching on if it launched five or six years ago. At this point, people are so used to watching all of their favourite YouTubers for free that the idea of paying for videos has become a tough sell.