Leaker of ‘The Revenant’ hit with $1.1 million fine

At the end of last year, in the build-up to the Oscars, we saw plenty of films leak online, some of which could be torrented before they had even hit the cinema. One such film was The Revenant but it looks like the leaker didn’t cover his tracks well enough as he has now been slapped with a $1.1 million fine for stealing copies of the film from the studio to upload on private torrent trackers.

The version of The Revenant that was made available last year was a screener copy, only accessible by employees of the studio. As TorrentFreak reports, William Kyle Morarity is now a former employee and aside from the massive $1.1 million fine, he faces eight months ‘home detention’ and 24 months of probation for leaking the film. 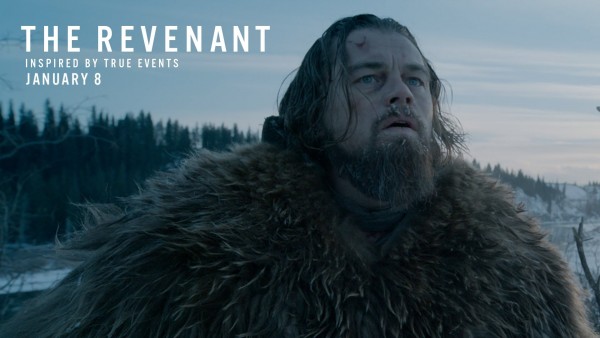 Morarity was actually caught by the FBI fairly early on and he was quick to plead guilty, which has probably helped him avoid the maximum three-year prison sentence that can come from uploading copyrighted works prior to its commercial distribution. Aside from the sentence, Morarity will also be helping the FBI produce a public service announcement in an effort to educate US citizens on the effects of pirating movies.

KitGuru Says: While home detention is bound to be safer than prison, a $1.1 million fine is a tall order and one that most would unlikely be able to fulfil.