LG is once again the world’s largest UHD panel vendor

LG has once again managed to become the world's largest vendor of Ultra HD TV panels, for the first time in 22 months according to a recent research report. Apparently last month, LG managed to shift 578,000 4K TV panels, securing 28.1 per cent of the market.

Taiwan based company, Innolux is LG's main competitor, which came in second place with 24 per cent of the market share. Samsung followed in third place with just over 20 per cent market share. Innolux previously dominated the market by launching low-cost 4K panels to TV makers based in China and the US, which effectively put a dent in Samsung and LG's market share. 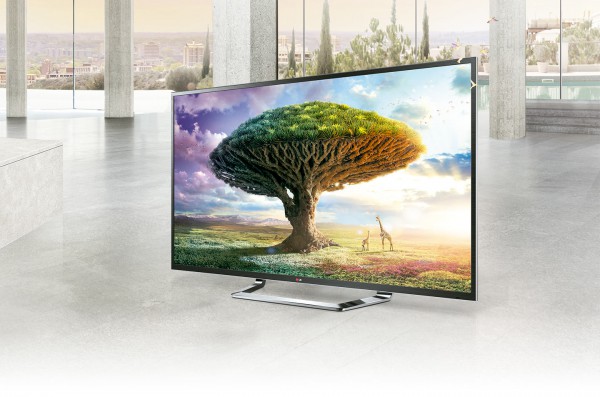 Ultra HD TVs are rising in popularity thanks to increased adoption and lower prices, which has fueled growth in the market for LG Display. An LG spokesperson said: “We finally beat competitors by launching UHD TV panels made by our own M+ technology, which combines our innovative pixel arrangement structure and rendering technology using our own algorithm”.

The overall shipment of 4K TV panels worldwide is approximately 2.05 million. LG is currently spending a lot of time investing in OLED technology, which the company believes will replace LCD displays within a few years. This market research was carried out by DisplaySearch and gives us a look at the shipment records of TFT-LCD displays.

KitGuru Says: LG is capturing the 4K market, which isn't surprising as it does make some of the nicest looking TVs and panels available.