LG has revealed some details of its upcoming Android Wear powered ‘G-Watch', the watch will be one of several wearables launching with the Android Wear operating system and while no release date was revealed, it will probably launch this year, much like the Moto 360.

The G-Watch will be similar to the Moto X in that the device will always be on and while this isn't confirmed, it will probably be listening out for Google Now commands as well. Gold smart devices have been increasing in popularity ever since the launch of the iPhone 5s, causing other manufacturers to also start offering gold variants and LG is no different. The G-Watch will be available in ‘Stealth Black' and ‘Champagne' Gold. 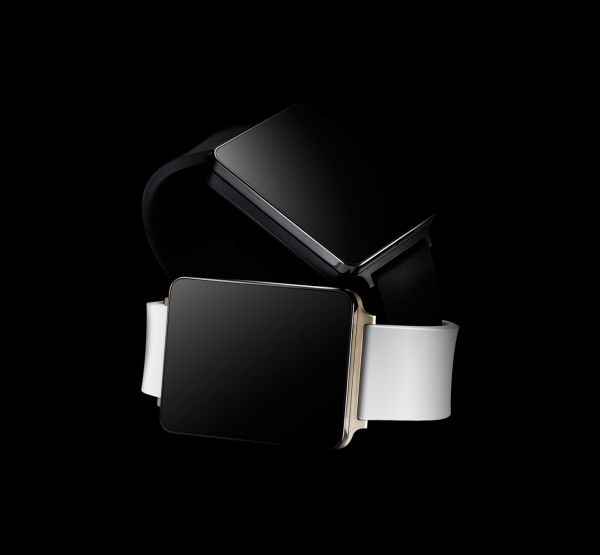 The watch will also be water resistant, which shouldn't be confused with being water proof, dust resistance is also on the cards. Android Wear is the big feature here though as it will unify wearables with other Android powered devices. It is also the most intuitive looking wearable OS we've seen so far, that said, Android Wear has yet to launch so no real world testing has been done yet.

KitGuru Says: We already knew that LG was creating an Android Wear Watch but its nice to finally see the device and know some of the features we can expect. However, I think I still prefer the look of the Moto 360, which smart watch do you guys like the look of most?