Microsoft and Samsung have settled their patent dispute over royalty payments, which became an issue once Microsoft bought Nokia. Samsung had previously declined to pay Microsoft a patent fee and share sensitive commercial smartphone information after the company bought Nokia.

The firm argued that the acquisition of Nokia would invalidate a 2011 collaboration agreement, and declined to accommodate any ongoing demand. Microsoft obviously didn't agree with Samsung and felt like the Korean device maker was holding out on them unfairly. 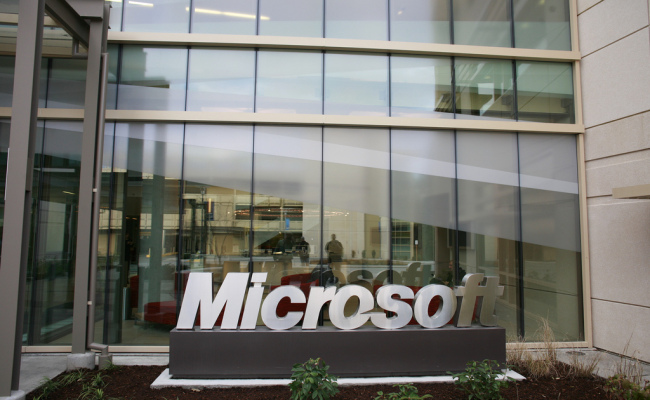 The firms have now come to an agreement, no money has been mentioned as of yet and no real information has been shared either, all we know is that the two companies privately settled their little squabble. The information surrounding the deal may not ever become public knowledge.

Samsung and Microsoft might go back to sharing patents, or they might not. Maybe the two companies amicably agreed to call off the collaboration deal altogether. We likely won't know for sure for a while.

KitGuru Says: I do wonder what the terms of the agreement were. It does seem a little odd that they would announce an end to the feud but provide no further details.