Back when the Xbox One and PlayStation 4 consoles first launched, both were found to have fairly high power draw when on standby and not fully switched off. Both console makers released more efficient hardware revisions over time but as we build up to next-gen, both companies are committing to being more environmentally friendly from the beginning. 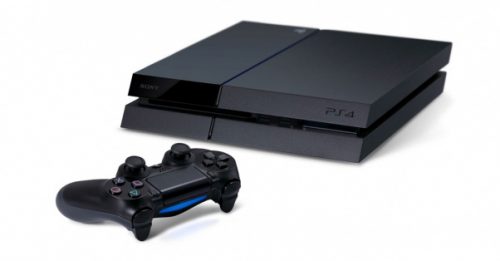 PlayStation is joining the United Nations’ effort to combat climate change by reducing power usage for the upcoming PlayStation 5. According to Sony Interactive Entertainment President, Jim Ryan, the PS5 will “include the possibility to suspend gameplay with much lower power consumption”. Right now, the PlayStation team is estimating that the new console will be able to idle at just 0.5W in power saving mode, which is much lower than the 8.5 watts the PS4 uses up in standby mode. 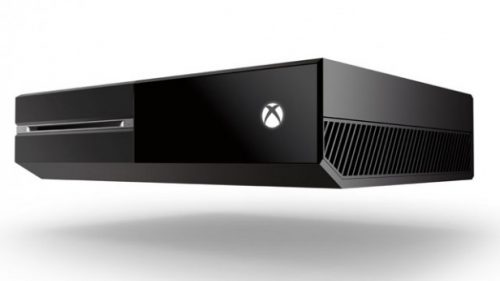 On Microsoft’s side of things, the company is aiming to make Xbox consoles completely carbon neutral. Microsoft’s business operations have been carbon neutral since 2012 but that effort is now extending to products and devices- starting off with the Xbox One.

According to Microsoft’s Chief Environmental Officer, Lucas Joppa, the company will be beginning this project by producing 825,000 carbon-neutral Xbox consoles. From there, the company aims to reduce carbon emissions in its supply chain by 30 percent by 2030.

KitGuru Says: Other games industry companies have also been committing more environmentally friendly operations. This includes the likes of Twitch, Ubisoft, Google Stadia and more. These changes take a long time to implement but hopefully by 2030, we’ll begin seeing some good results. 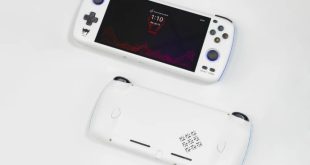