It seems like things are looking good for Microsoft and its Surface line-up as the company revealed this week that more people are switching to Surface than ever before. The company also claims that it is snapping up a lot of former Apple customers specifically, following the “disappointment of the new MacBook Pro”.

In a self-congratulatory blog post today, Microsoft revealed that November has been the “best month ever” for Surface tablet sales, which is likely partially down to Black Friday deals on the Surface Pro 4. However, aside from it being deal season, Microsoft cites another key reason for high sales- a lot of Mac users are switching. 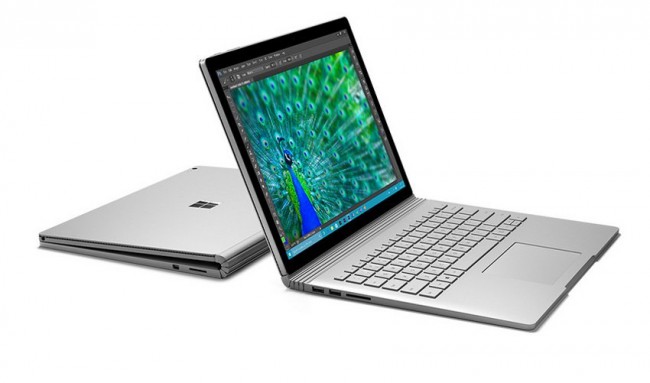 “Our trade-in program for MacBooks was our best ever, and the combination of excitement for the innovation of Surface coupled with the disappointment of the new MacBook Pro – especially among professionals – is leading more and more people to make the switch to Surface”.

Microsoft didn't provide any specific figures for its claims but given the issues some users are currently facing with the new MacBook Pro, alongside some questionable design choices it is easy to see why some may be disappointed in Apple's latest flagship laptop.