Microsoft officially dropped Kinect shortly after the Xbox One launch, but the company may have now found a new use for the technology. In a partnership with Sky, Microsoft is essentially bringing the Kinect back for a new wave of TVs.

This week, Sky announced Sky Glass, a new range of TVs built for streaming live TV, rather than relying on satellite dishes. The Sky Glass TV comes with the Sky Glass Camera, which is most definitely a Kinect under a different name. 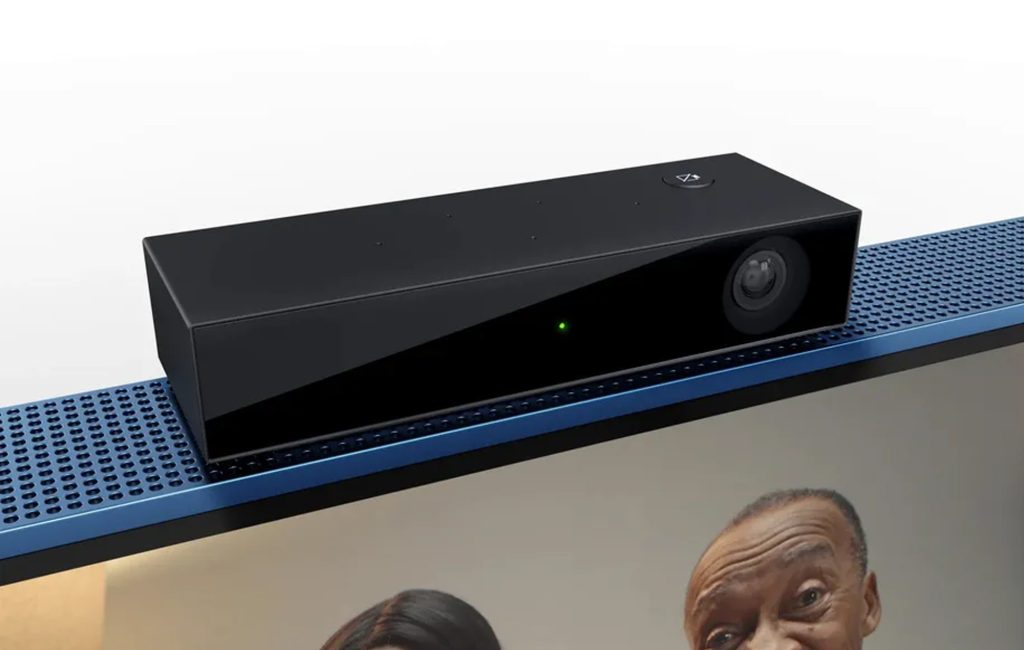 The Sky Glass Camera is a 4K camera that includes motion controls and gesture support, and it works across games, TV and sharing features. Sky also revealed that it has been working with Microsoft on the software too, with one of the key features being a method to sync your TV with another person in another household, making virtual watch parties easier.

As you would expect, various voice commands are also supported. In many ways, this appears to be a complete revival of Microsoft's smart living-room attempts back in 2013, although now it is being handled by a TV company, and not a gaming company.

KitGuru Says: Microsoft had some interesting ideas for the Kinect, but it didn't belong on a games console. Now with the tech being reworked into the Sky Glass Camera, perhaps it will finally find success.