Microsoft to launch Skype for browsers

Microsoft is expanding Skype by making it accessible via web browsers. The communication service is currently beta testing ‘Skype for web', which comes in the form of a plugin. However, the plugin version won't be required forever as Microsoft is hoping to launch a Web Real-Time Communication version as soon as it can.

Jonathan Watson, Senior Product Marketing Manager at Skype talked up the move, stating that “Skype for Web makes it quicker and easier than ever before to connect with friends, family and colleagues around the world, for free. It’s perfect if you prefer using the web rather than an app. Perhaps you’re sitting at a computer that doesn't already have Skype downloaded”. 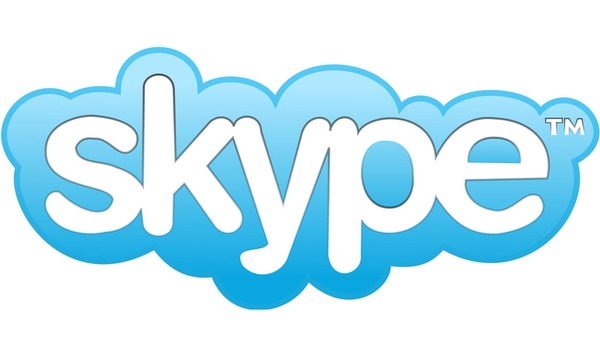 Skype for web will allow users to make voice and video calls as well as send standard instant messages, directly through the browser. The plugin will be launching on all major browsers including Internet Explorer 10, the latest versions of Chrome and Firefox as well as Safari 6 for Windows and Mac OS X.

The web service is currently in the beta testing stages for a small number of users. However, it is assured to hit the public within the coming months. There are some issues to be aware of though, there are problems with power consumption on the Mac side of things and outgoing video calls take longer to connect than they should.

If you want to see if you're eligible for the beta then you will have to log in to your account on Skype.com and check for a notification letting you know.

KitGuru Says: Skype is expanding its service to web browsers, which may help keep some people connected. What do you guys think of this? Would you ever use a Skype browser plugin?