Way back in 2014, Microsoft was planning to expand its Surface tablet line with the launch of a Surface Mini. The tiny tablet was supposed to launch alongside the Surface Pro 3 that year but just a few weeks before the scheduled unveiling, Microsoft CEO Satya Nadella and former Nokia CEO, Stephen Elop, agreed to cancel the Surface Mini entirely.

The Surface Mini was an 8-inch tablet with relatively good specs at the time. It had a 1440×1080 display, a Qualcomm Snapdragon 800 processor, 1GB of RAM and 32GB of storage- not great by 2017 standards but back in early 2014 it would have managed just fine. In terms of design, it kept the general style we have come to expect from a Surface, including the kickstand at the back. However, there was a rubberised texture on the back it seems. Windows Central managed to get the scoop on this one, obtaining images of the cancelled tablet, which you can see below: 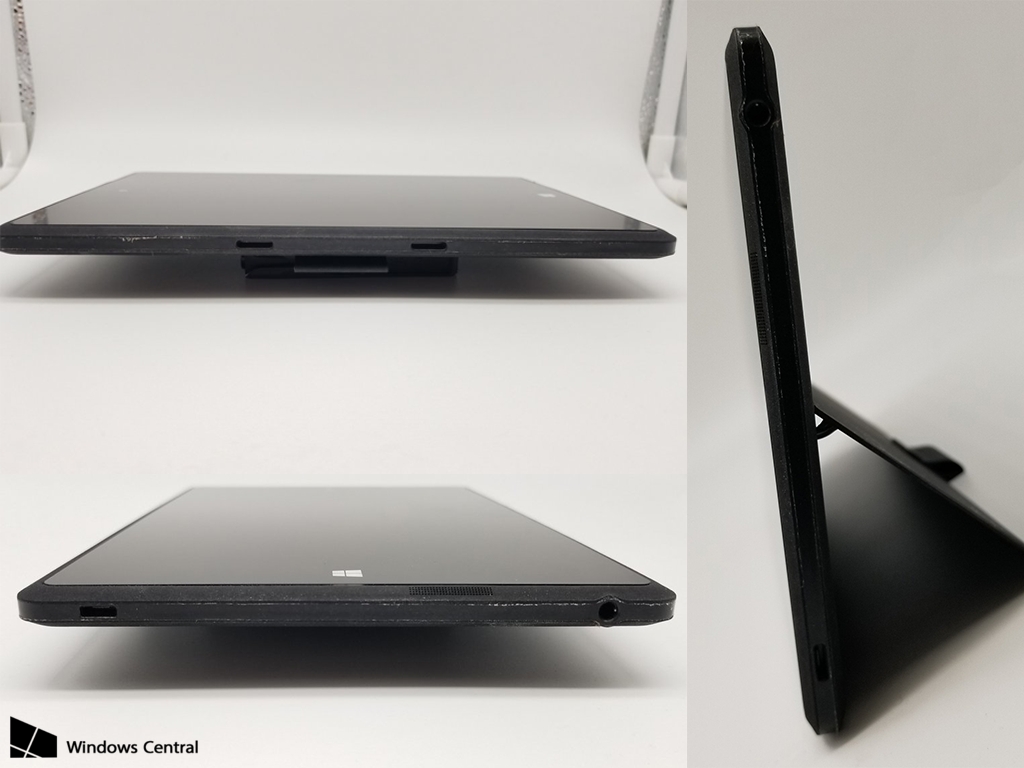 Given that the Surface Mini used an ARM processor, it did rely on Windows RT, which ended up being very unpopular due to various restrictions on app compatibility.

In the end, the Surface Mini being pulled may have been a blessing in the long run. Mini-tablets haven't really stood the test of time, Google had some success with the Nexus 7 but eventually stopped bothering and you can say the same for Apple and the iPad Mini, which hasn't seen an update in years.

KitGuru Says: I am always intrigued to see cancelled projects like this and get the backstory. While the Surface Mini would have been interesting to see, I doubt it would have sold well, especially now that mini-tablets have essentially been replaced by large smartphones.