More WhatsApp messages are sent than texts each day

WhatsApp has turned in to a very popular messaging platform, so much so that people send more WhatsApp messages per day than they do traditional text messages. Around 50 per cent more messages are sent via the Facebook owned WhatsApp than texts these days.

WhatsApp recently announced that it had hit the 700 million user milestone, which is up from 500 million in April last year. In all, around 30 million messages are sent per day through WhatsApp, which Mark Zuckerberg purchased for $19 billion last year, without any sort of plan to make that money back aside from the 69p per year subscription fee. 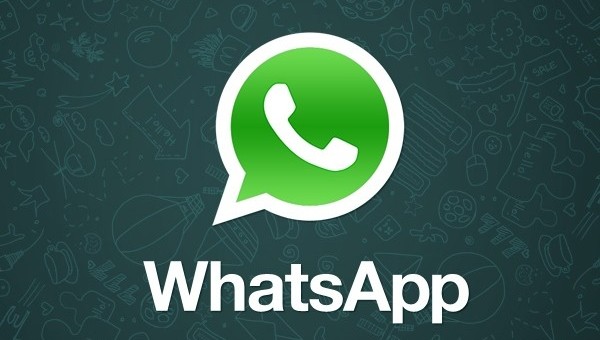 Meanwhile, Ofcom statistics reveal that the ageing SMS format is seeing an 8.7 per cent drop in use.

Those who use WhatsApp know that you get the first year of use for free and then, assuming your still using the same SIM card, you will have to pay 69p a year. However, if you get a new phone number, you will be eligible for another free year of use.

KitGuru Says: WhatsApp is continuing to grow and has replaced traditional text messages for many people. How many of you use WhatsApp?