Over the last 18 months, hackers have made great progress on opening up the Nintendo Switch console for piracy and homebrew software. Nintendo has been cracking down on these exploits with software updates but the latest tactic is to take things to the courtroom.

At the end of last week, Nintendo filed two lawsuits against companies selling or reselling Nintendo Switch hacks. The first lawsuit targets UBERchips, a site that sold Switch hacking tools created by a group called Team-Xecuter in the United States and Canada. The second lawsuit names a number of defendants from other sites attempting to sell Switch piracy tools. 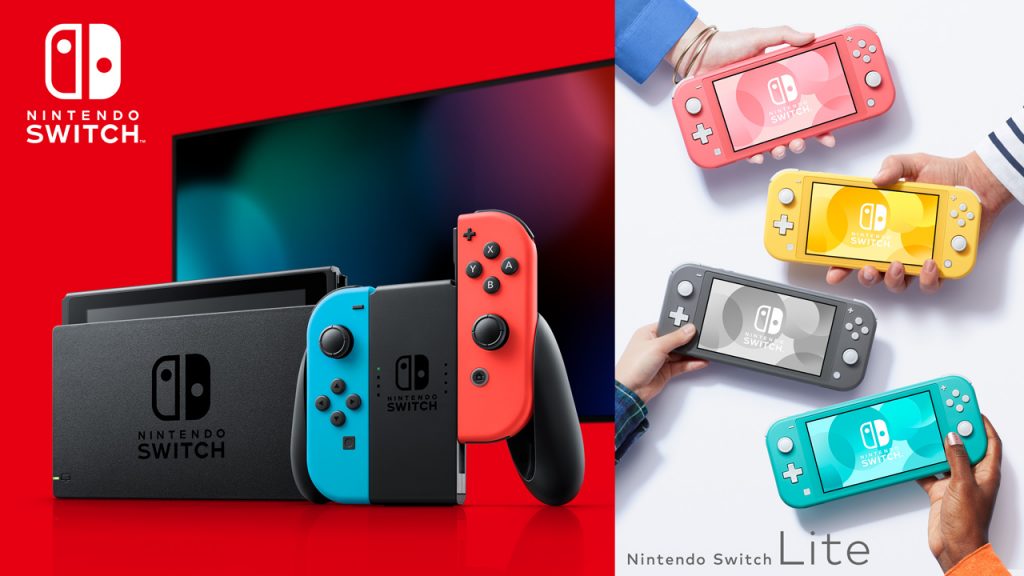 The product in question is known as the SX Core and SX Lite, a purchasable hardware mod that those tech-savvy enough can add to their Switch console and avoid Nintendo's usual security protections. From there, you can boot up pirated Switch games using a custom operating system.

These kits were set to be sold for less than $50 USD. As part of the lawsuit, Nintendo is seeking $2,500 per violation in each case, in addition to a permanent injunction to shut these websites down for good. At the moment, UBERchips is down, with a message saying “an unfortunate set of events has happened”.

Similar hardware mods have caused rampant piracy for the Nintendo DS and Nintendo 3DS consoles in the past, so Nintendo will be looking to crack down on Switch exploits early on to avoid impacting sales. You can find the full lawsuit filing via Polygon, HERE.

KitGuru Says: Nintendo may not be able to identify the ones creating these tools, but it will have a much easier time shutting down any store that tries to sell them. Given that the SX Core and SX Lite mods weren't officially out yet and were just up for pre-order, it will be interesting to see if anyone manages to get their hands on one after this crackdown.