The reveal of Tony Hawk’s Pro Skater 1 and 2 being remade for current-gen hardware was certainly a pleasant surprise for many fans of the classic titles. Developed by Vicarious Visions, it is likely that the game will serve as an accurate recreation of the PS1 originals. That being said, while it has been confirmed that the game will not feature any post-launch monetisation, such unfortunate modern practices may find its way into the game at a later date.

In an interview with Gamespot, the head of Vicarious Visions, Jen Oneal stated that “everything that you see at launch is going to be unlocked with gameplay. We're not planning on having monetization at launch”. The reason for this being that Vicarious Visions wants fans to feel like they have received the “full package” upon release. 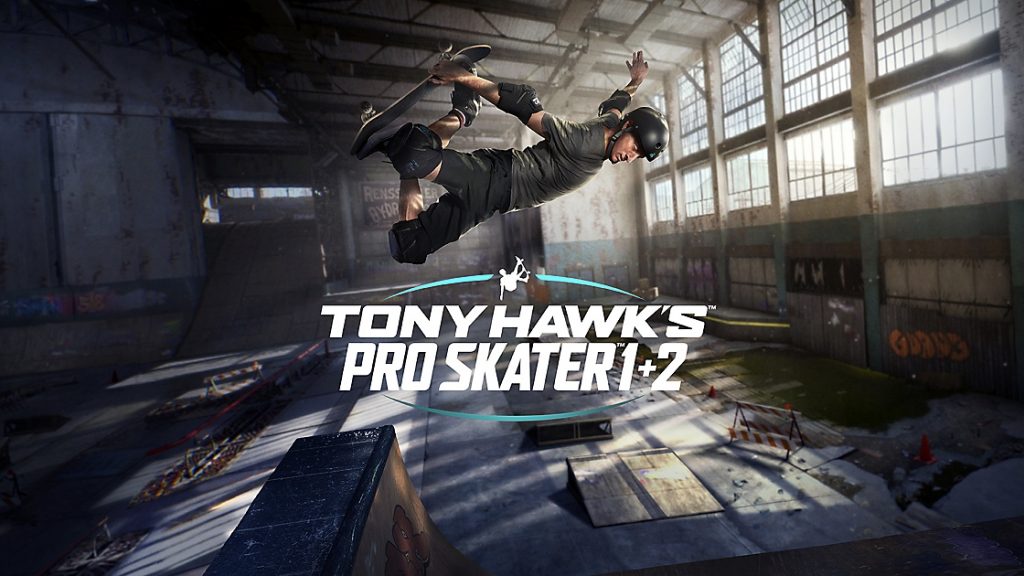 Speaking on the matter, according to Gamespot, Oneal did clarify that “If there is demand for additional content, Vicarious Visions might consider releasing more stuff to buy with real money down the road”. Though it is currently unknown what form of paid content this might be, whether its an expansion, regular DLC, or microtransactions, it is certainly worth noting that fans who receive the game in September might end up having to pay for new content down the road.

While it is disappointing to hear that Tony Hawk’s Pro Skater remake may require fans to pay for potential post-launch content, hopefully if Activision do choose to go this route, the DLC in question will be noteworthy and deemed acceptable by fans of the franchise. Time will tell what the publisher chooses to do.

KitGuru says: What are your thoughts on paid post-launch content? Would you like to see Tony Hawk’s Pro Skater receive such content? What do you think of Activision’s remake efforts so far? Let us know down below.