Nokia had plans to launch a Smartwatch before Microsoft buyout

Nokia was one of the few third-party vendors heavily supporting Windows Phone before the Microsoft buyout in 2014, so it may not surprise you that the company was attempting to bring some of that Windows Phone charm to smartwatches before Microsoft cancelled the project.

Nokia’s smartwatch was called the ‘Moonraker’ at the time, though it is unlikely that the name would have stuck to the final product. Microsoft officially canned the project once it acquired the smartphone arm of Nokia, according to The Verge, citing sources from within the company. The idea was that the smartwatch would resemble the Windows 8 and Windows Phone tiled ‘modern’ interface. 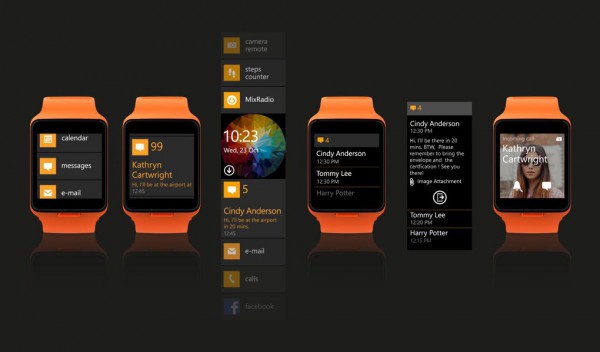 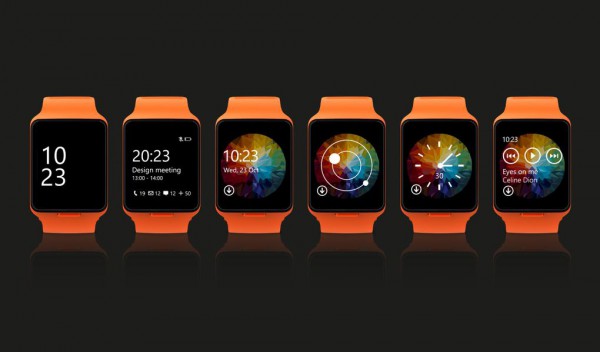 Images of the Moonraker smartwatch first appeared today on a (deleted) Tumblr blog run by one of Microsoft’s designers, Pei-Chi Hsieh. According to sources speaking with The Verge, these images were actually for marketing purposes rather than internal concept art, so it is possible that Nokia was in the midst of preparing an unveiling.

Apparently the watch never saw the light of day because Microsoft had its own plans with its wearable band, which the company is currently creating the second generation of. On top of all of that, Microsoft is taking a slight step back from the modern UI with the launch of Windows 10.

KitGuru Says: Judging from the images, Nokia’s smartwatch would have looked pretty nice. Additionally,  the UI looks like it would have worked well on a smartwatch, something other watch makers have struggled to grasp properly. Do you guys think it was smart of Microsoft to cancel Nokia’s watch in favour of its own ‘Microsoft Band’ wearable?