We are officially entering the holiday shopping season, with Christmas less than a month away and Black Friday coming up next week. With that in mind, sales are already starting to ramp up and Nvidia is getting its own deals in early, with discounts on gaming laptops, graphics cards and G-Sync monitors.

Here in the UK, Nvidia is teaming up with Overclockers UK, Scan and e-buyer to offer these deals. There are plenty of deals, chopping off good amounts of money across RTX and GTX systems and graphics cards, alongside gaming monitors. We'll run down some of the highlights here. 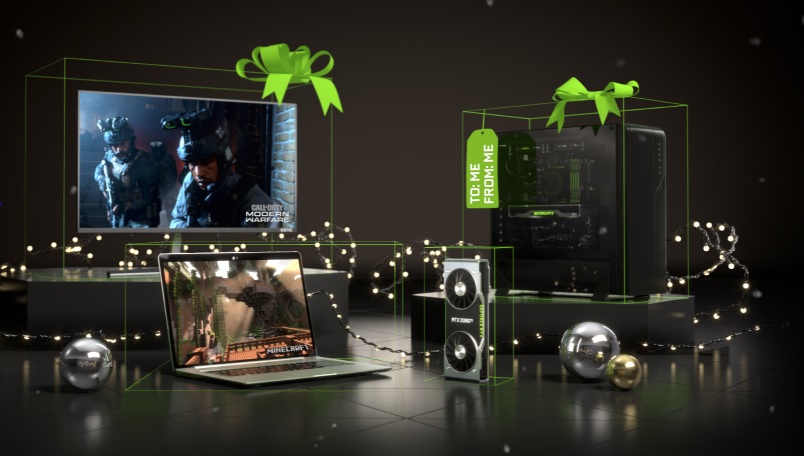 KitGuru Says: We'll be keeping an eye out for other sales over the next few weeks. Is there anything you've been hoping to pick up during the end of year sales?