The Nvidia Shield TV is about to get even better as a new update is introducing 120Hz display support in addition to integrated Twitch streaming. Previously, the Shield TV was limited to 60Hz output but with Nvidia's BFGD 120Hz displays on the horizon, it was time to upgrade.

Nvidia has been supporting the Shield TV consistently since its original launch. In the 7.1 software update, users will be able to utilise ‘Nvidia Share' again which allows for screenshots and in-game highlight captures. It will also introduce Twitch streaming straight from the box. 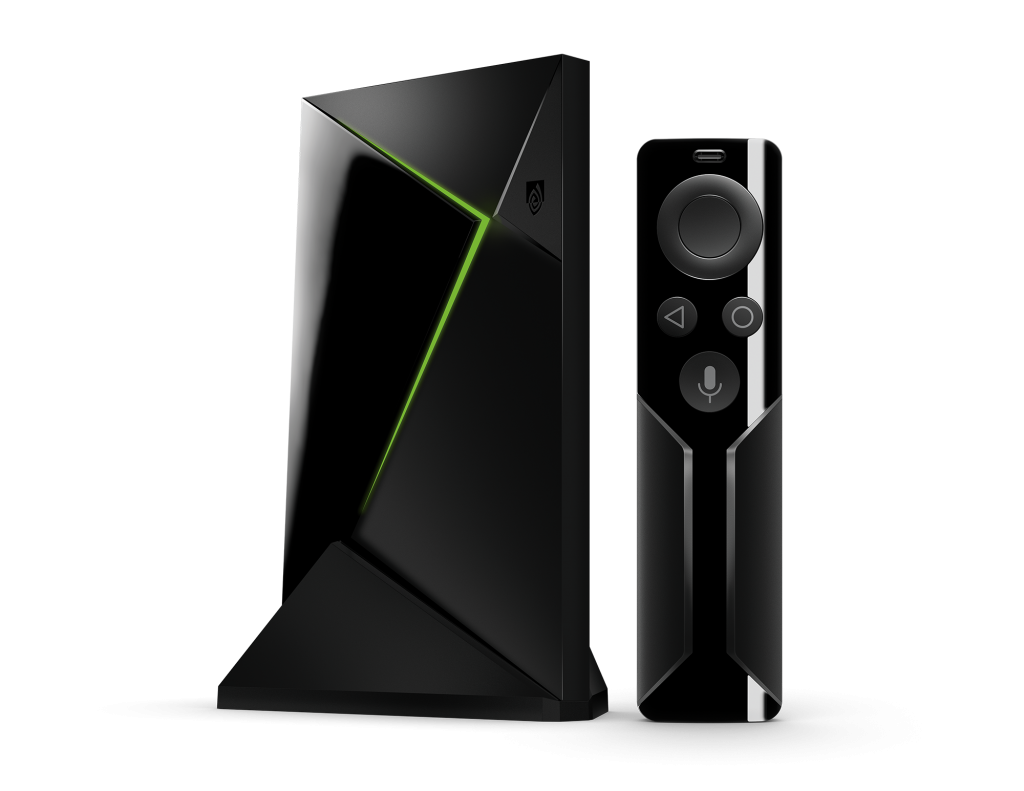 Support for 120Hz refresh rates is coming, which is significant as the Nvidia Shield TV will come ‘baked in' to upcoming Big Format Gaming Displays, all of which will sport 4K/120Hz panels. Finally, some improvements to the virtual keyboard have been made to cut down on login frustrations and mouse controls have been reworked to provide smoother and more accurate tracking.

KitGuru Says: The Nvidia Shield TV has always been solid but this latest update raises the bar further. Now, Shield TV owners can enjoy HDR, 120Hz, improved gaming features and a better user interface. Do many of you currently own a Shield TV? Have you tried the latest update yet?