The new Oculus Rift development kit has been up for pre-order for a while now but Oculus has announced that it is finally ready to start shipping the headset. Ten thousand of the 45,000 pre orders will ship this month with the rest shipping shortly after. 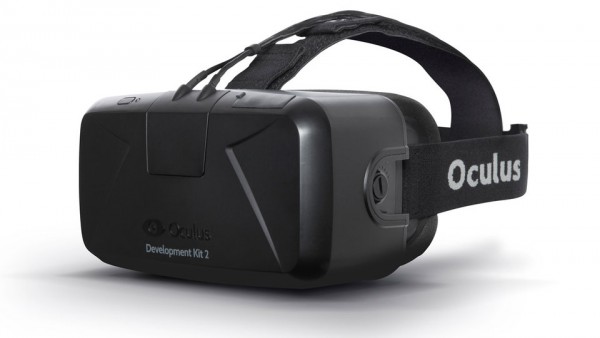 “The very first units are expected to reach developers the week of July 14th. Tracking numbers for all DK2s will be generated as soon as the shipment has been processed by a distribution center.”

The delay in shipping units is due to manufacturing difficulties, some developers won’t receive their headsets until August:

“We’re now over 45,000 DK2 pre-orders, which is incredibly exciting. That said, we’re slightly behind in manufacturing and there’s currently a high chance that some developers with estimated shipping in July may not have their DK2s shipped until August.”

KitGuru Says: The consumer version of the Oculus Rift headset is still in development but plenty of eager gamers have gone ahead and brought development kits to play around with until then. Have any of you guys tried out the Oculus Rift? What did you think?