Virtual reality is on its way with the first consumer oriented headsets and games due out next year. However, Oculus founder Palmer Luckey still knows that there is more work to be done before virtual reality can be truly successful, one obstacle that he recently spoke out on was the use of cables, branding them as a ‘major obstacle' to VR success. He also seems to think that mobile VR will be successful long before PC due to the difference between wired and wireless operation.

In a couple of tweets yesterday, Luckey offered some further insight in to the kinds of problems he thinks about when it comes to VR's long-term success: “Cables are going to be a major obstacle in the VR industry for a long time. Mobile VR will be successful long before PC VR goes wireless. It is important to design both hardware and software with those limitations in mind. Real users won't have cable servants.” 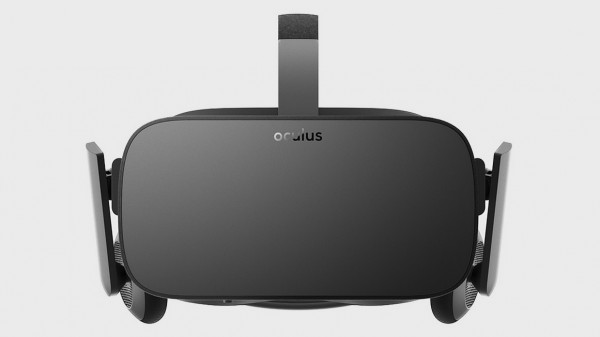 The big thing here seems to be immersion. Wire free movement will keep you from tripping up, having cables dangling over you or even stepping on more cables. This is also partially why the Oculus Rift is being pushed as a ‘seated' experience for now, with games designed to be used with an Xbox controller, though the Oculus Touch motion controllers are also going to be a big focus.

KitGuru Says: Virtual reality is going to make a big splash next year, with Valve, Sony and Oculus/Facebook all making a big push. I'm not sure cables will be much of an issue for me personally, though they may bother some, especially if you are playing a game that requires more movement. Do you guys think the use of cables on VR headsets will be a big deal? Would you consider it an immersion breaker?