This week, HTC and Valve announced that the release of the Vive virtual reality headset has been officially pushed out of 2015, with the new release date pegged for April next year. However, it turns out that this delay may have been planned for months and it won’t be the last.

It turns out that HTC is not only battling to keep its share prices from plummeting, but delays and issues surrounding the development of the Vive headset are intentionally being hidden from the public and investors, according to a pastebin text file. Obviously this isn’t the best source, as the author of the file is anonymous, since they don’t want to be fired or put in to legal trouble for breaking NDA, so we don’t have a way of verifying this information. As a result, take it all with a pinch of salt. 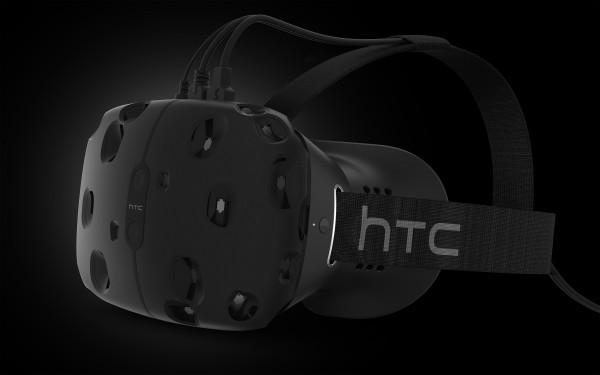 While HTC is working with Valve’s licensed virtual reality technology, it is still solely in-charge of putting the headset together and getting it out there, Valve doesn’t have a huge hand in development. However, HTC is running in to plenty of issues, the first of which is the display. While the Vive’s display will be the same resolution as the Oculus Rift, it has an issue with pixel consistency, with a “rainbow speckle” appearing on scenes with low contrast or brightness.

The second issue right now is the camera. HTC partnered with a third-party company for the Vive’s camera technology but it seems that the hardware isn’t up to scratch and the company in question under-delivered on promises, leaving HTC with two options: Scrap the camera from the bundle and go back on its prior announcement, or rely on software updates to get things up to scratch after release.

The next issue, which is pretty concerning, is the current build quality. Apparently, the new design is hard to manufacture and the failure rate is fairly high, which will cost HTC more in the long-run if the Vive ships in its current state.

And finally, we get down to the price, something that no company has officially touched on as of yet. It turns out that the Vive is much more expensive to make than initially thought, so HTC is buying time, hoping to see the launch price of the Oculus in order to ensure that it is competitive.

However, this tactic could backfire, as the author warns that if Oculus manages to get its price low enough, HTC will need to take more drastic action in order to cut costs, like remove the camera or lighthouse units from the bundle entirely.

Overall, the pastebin paints a pretty bleak future for the Vive and if true, provides some much needed and interesting insight in to the headset’s development. You can read the full post for yourself, HERE.

KitGuru Says: Obviously the author of this pastebin is anonymous, so this could very well be a hoax in order to counter some of the positivity surrounding the Vive. However, it does seem like HTC is being overly ambitious with its release dates, so I wouldn’t be surprised if at least some of this information was true.