Back in October 2020, Razer held its first RazerCon event, featuring new announcements across the board, from peripherals to PC components and cases, to systems. This year, RazerCon will be returning, aiming to deliver an even bigger show compared to last year.

RazerCon 2020 ended up being a huge hit, gaining over 1 million concurrent live viewers across platforms, adding up to 250,000 viewed hours. RazerCon 2021 aims to be even bigger, headlined by a major keynote from Razer CEO, Min-Liang Tan, as well as reveals from partners like Intel, Seagate Gaming and Microsoft. Several game developers will also be participating, including Larian Studios, Paradox Interactive, Saber Interactive, Capcom and more. 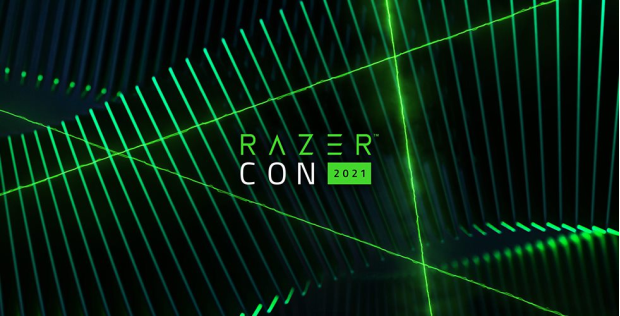 Speaking on this year's event, Razer CEO, Min-Liang Tan said: ““RazerCon was born as our way of saying thank you to our fans and partners, as well as to all gamers around the world. Together we are advancing the industry, evolving competitive gaming, and redefining entertainment. That to me is worth celebrating, and we’ll be doing just that and so much more at this year’s RazerCon”.

RazerCon 2021 will be taking place on the 21st of October, starting at 8AM PST for the pre-show, and 10AM PST for the main event.

KitGuru Says: If you're unable to watch the event live, then be sure to check back here as we'll be covering the reveals and announcements.