Yesterday saw the celebration of The Last of Us Day, an annual event hosted on the day that the cordyceps outbreak took place in the world of The Last of Us. While no new games were shown off, the day concluded with a first look at Pedro Pascal as Joel and Bella Ramsey as Ellie.

Giving fans a first look at HBO’s The Last of Us, game director Neil Druckmann took to Twitter to say “When I first saw them on set in full costume, I was like: ‘Hooooooly shit! It's Joel & Ellie!!’ The @HBO adaptation of @Naughty_Dog‘s The Last of Us is full steam ahead! Can't wait to show you more (from all of our projects!) Happy #TLoUDay!!!” 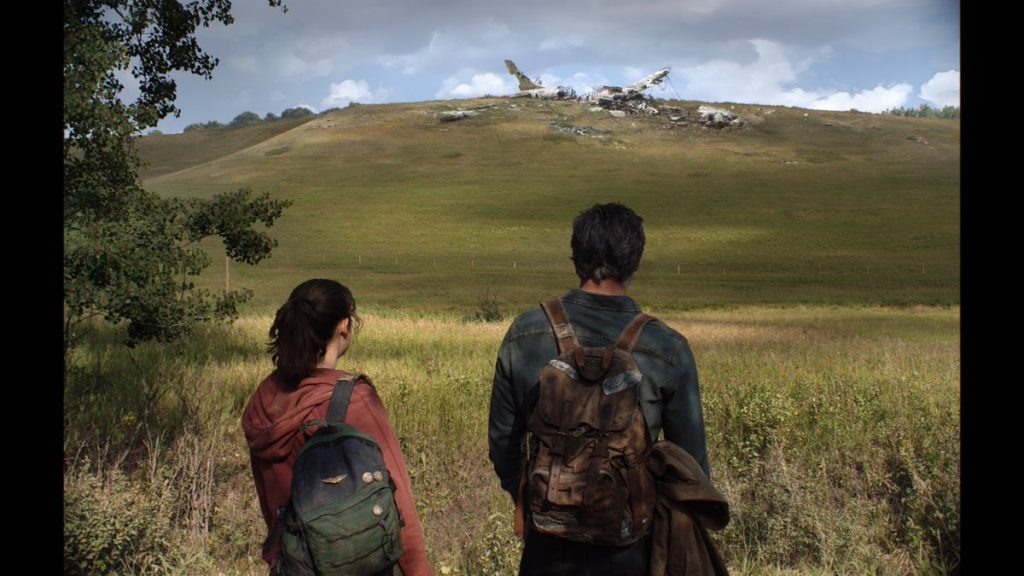 Druckmann shared just one picture, however it does give fans a look at the two protagonists dressed up in their classic in-game outfits staring off into the distance at what appears to be a crashed aeroplane. Upon the initial announcement of the cast, some fans showed concern at the fact that they believed that neither Pedro Pascal nor Bella Ramsey looked like the characters they are portraying.

As can be seen with the picture, both characters are facing away from the camera, meaning that we still do not know what they look like. What has been shown, however, looks promising. Hopefully we get a trailer soon.