Ever since the initial announcement in 2017, fans have been eagerly awaiting the release of Bayonetta 3. We recently saw the reveal of the game alongside a 2022 release date. Though not surprising, the game is exclusive to the Switch. Speaking to disappointed fans, the franchise's creator said “simply buy a Switch.”

While it was no surprise to see Bayonetta 3 being made a Switch exclusive, some fans of the franchise who played the first game via other means expressed disappointment. To them, Hideki Kamiya, PlatinumGames’ founder took to Twitter to say (as translated by NintendoEverything) “Just like with Bayonetta 2, we're developing Bayonetta 3 with funding from Nintendo. We are only involved in development. All decisions about the final product are up to Nintendo. So feel free to send your requests of ‘release the game on other consoles’ to Nintendo. If Nintendo asks us to port the game to PS5, we might do that.” 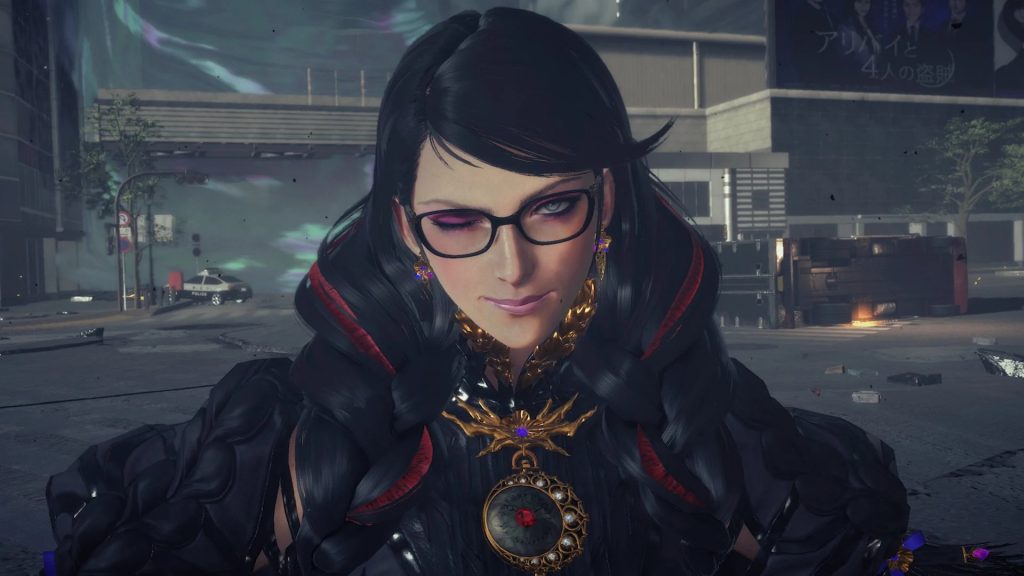 He continued, “I mean, I guess the likelihood of Bayonetta 2 and 3 coming to PS5 and Xbox isn't impossible – it's Nintendo's decision. By that same logic, it's not impossible that games like Mario and Zelda could be show up on PS5 or whatever. So good luck sending passionate pleas to Nintendo and trying to get that to happen… If I were you, I'd simply buy a Switch.”

Bayonetta 2 was exclusive to the Nintendo Wii U and Switch, and so it is entirely unsurprising to see the 3rd entry likewise be exclusive. Still, the frustrations felt by fans of the first game is understandable. A similar situation could be seen with Rise of the Tomb Raider – though that eventually made its way to other systems. Bayonetta likely will not, so as Kamiya said, if you do want to play Bayonetta 3 you will likely have to “simply buy a Switch.”

KitGuru says: What do you think of Kamiya’s statement? Are you excited for Bayonetta 3? What do you want to see from the game? Let us know down below.

Previous The Last of Us Part 2 multiplayer has no release date, but Naughty Dog is hiring
Next RazerCon returns next month