Home / Software & Gaming / The Last of Us Part 2 multiplayer has no release date, but Naughty Dog is hiring

The Last of Us Part 2 multiplayer has no release date, but Naughty Dog is hiring

Ahead of The Last of Us Part 2’s release last year, Naughty Dog confirmed that it would not be shipping the game with multiplayer. Instead, the game’s planned multiplayer mode is being spun off into its own separate game. Things have been quiet since then, but this week, the studio finally provided an update.

As part of The Last of Us day, Naughty Dog communications manager, Rochelle Snyder, addressed questions around The Last of Us Part 2 multiplayer, which has yet to be shown publicly. While the team is working on it, they are also still hiring and recruiting for several positions, so there is really no telling just how far away the release might be. 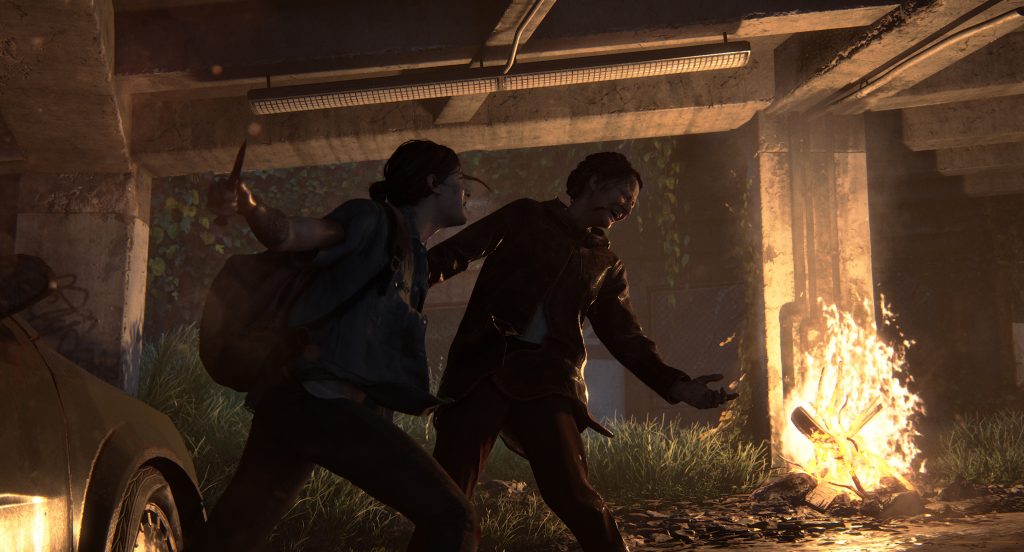 “In short, we’re working on it – we see the community comments as many of you clamour for multiplayer and want updates”, the post reads. “For now, we’ll say that we love what the team is developing and want to give them time to build out their ambitious project, we’ll reveal more when it’s ready!”

Following that, Naughty Dog points out that it is in “full swing of hiring for MP-related positions”, including positions for level/environment designers, monetisation and economy experts, system designers, scripters, programmers and more.

KitGuru Says: It’s surprising to still have little information on The Last of Us 2’s multiplayer, but like many projects, development has likely been impacted by the COVID-19 pandemic. Hopefully we’ll get a more substantial update in 2022.