A recent documentary has revealed that 56 Samsung factory workers have contracted Leukaemia, which has been caused by harmful chemicals and a hazardous work environment. Samsung has officially apologised for what happened and has offered compensation to those affected.

Samsung Electronics CEO Kwon Oh-hyun said “several workers at our production facilities suffered from leukaemia and other incurable diseases, which also lead to some deaths. We will make appropriate compensation to those who were affected and their families.” 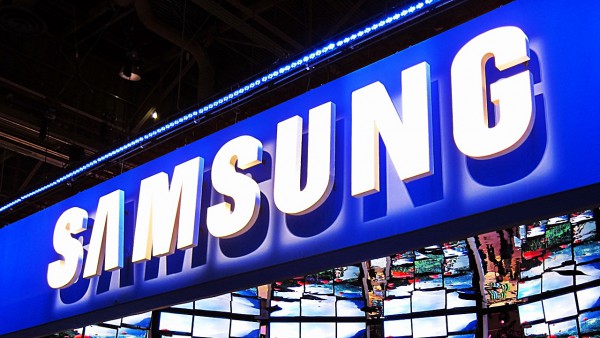 The workers affected were based in Samsung’s South Korean factories, where they were exposed to harmful chemicals which caused leukaemia and other blood related cancers. Samsung has been accused of trying to downplay the issues after several text messages leaked, showing the company pressuring news publications to not report on a film called ‘Another Promise’ which told the story of Hwang Yu-Mi, one of the workers who died thanks to chemicals at the factory.

Hwang Yu-mi died in 2007, the court case was settled back in 2011, since then the makers of ‘Another Promise’ uncovered 56 other cases of Samsung factory employees contracting incurable illnesses and eventually dying.

KitGuru Says: Samsung isn’t exactly a poor company, surely it could afford to provide a safe working environment for its factory workers? Stories like this are awful and huge device manufacturers shouldn’t get away with this stuff.

Previous Nintendo: We have to become entertainment, not a gaming company
Next GTA Online high life update brings back infinite money glitch