Home / Software & Gaming / Console / Nintendo: We have to become entertainment, not a gaming company

Nintendo: We have to become entertainment, not a gaming company

Unlike its rivals on the market of video game consoles, Nintendo pursued a strategy of being solely a game company and therefore focused to provide quality gaming experience first. As a result, Nintendo’s game devices do not provide either Blu-ray/DVD video playback or general-purpose capabilities unlike its competitors. However, the company is going to reconsider its business approach going forward.

Nintendo has already started to reorganize itself. Last year the company rearranged its research and development departments. The firm used to develop its handheld video game devices and home video game consoles in separate divisions. Now, the two separate R&D divisions are unified and will move into a new office building this June to better collaborate between each other. In addition, in March Nintendo established a new business development department, which will design a new business structure for the company, its future approach for the new markets, explore the future of the new business fields and other important things.

“Since the company released Family Computer System (Nintendo Entertainment System) in Japan and put it on the right track for sales growth, Nintendo has not needed to implement significant changes to its principle business structure,” said Satoru Iwata, the president of Nintendo, during a conference with investors and financial journalists. “In other words, in comparison to many other companies, Nintendo used to have a smaller need for business development because, by maintaining a similar business structure, it was able to conduct its business and grow rather steadily. However, because the environment has greatly changed and Nintendo must create a new business structure and execute a variety of new endeavours.” 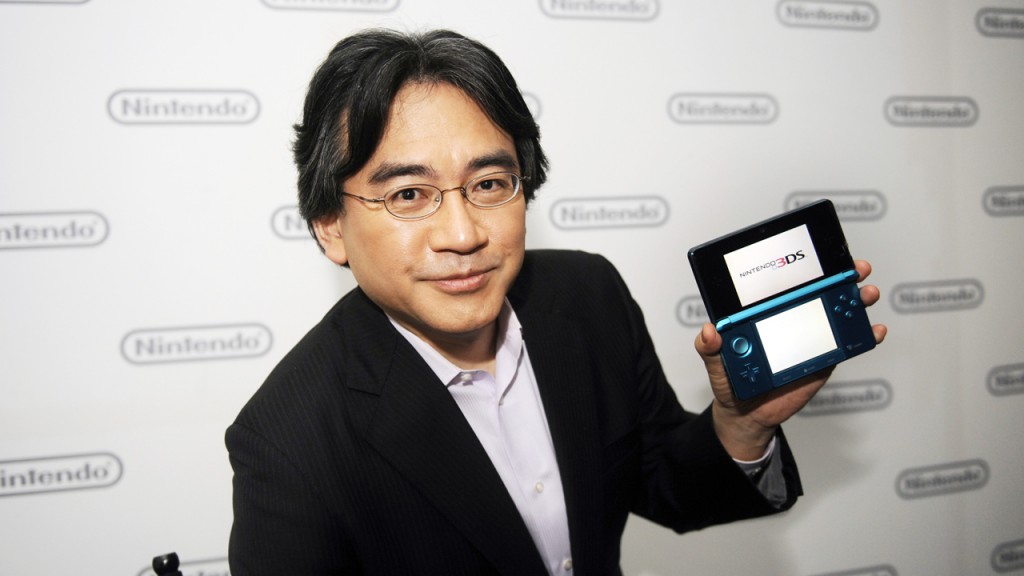 Throughout the last 30 years Nintendo has considered itself solely as a gaming company. As a result, it concentrated on development of gaming hardware and software only and did not tap into other important areas of entertainment, such as video, music and other things. But since the market of gaming has become a part of the much broader market of entertainment, Nintendo has to reconsider its strategies.

“People, including ourselves, have considered Nintendo to be a video game company for the last 30 years,” said Mr. Iwata. “However, I believe that the intrinsic nature of entertainment is much broader than how we see it today. We believe that we may be able to establish some sort of new core business if we consider our role as an entertainment company in a broader sense.”

At present it is impossible to predict how changes at Nintendo will impact the company’s gaming platforms. Theoretically, Nintendo may add more general-purpose entertainment and social capabilities to its consoles. In addition, the company may speed up its response to market demands and become more flexible in general.

KitGuru Says: Nintendo as a company has one distinctive quality that many of its rivals lack: it makes unpredictable moves and unpredictable things. The company clearly does not want to compete on broad markets, such as smartphones or media tablets, where advanced and expensive hardware is crucial. Hence, do not expect a gaming handset to succeed Nintendo 3DS. Still, in case the company becomes a little bit more flexible, then we can expect a lot of interesting products and technologies from it.