Reports are coming in suggesting that Apple has once again partnered up with Samsung for its next iPhone chip, the A9, which will power next year's iPhones and iPads. Additionally, the A9 processors are already in production at Samsung's plant.

Korea's Electronic Times reported today that the new A9 SoCs are already in production based on Samsung's new 14nm process. With this move, it seems that Samsung has reclaimed the majority share of Apple's production needs, something that the company hinted would happen back in October, when Samsung General Manager, Dr. Kinam Him told reporters that the company's profits would improve once it started supplying Apple with 14nm chips. 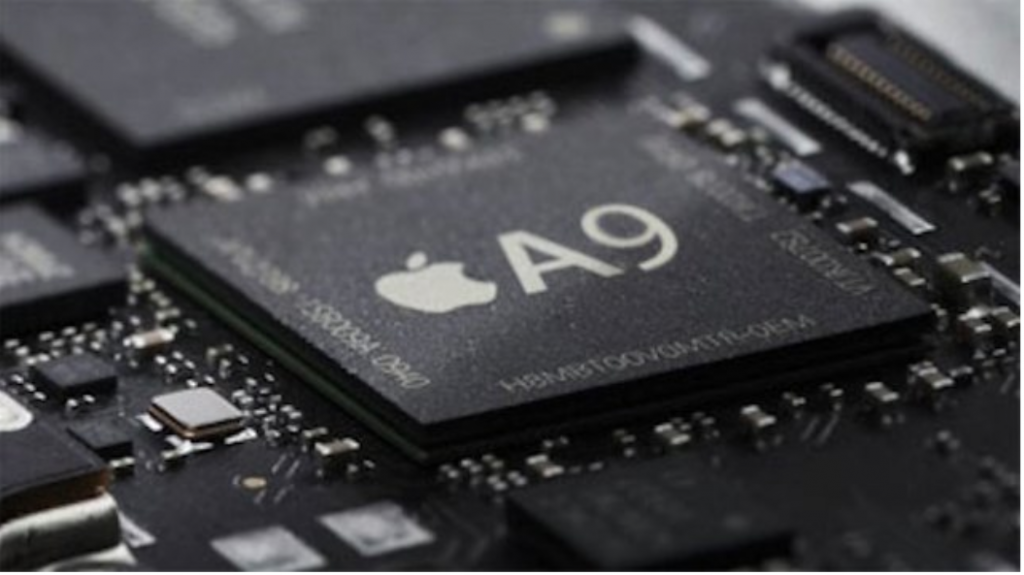 Samsung's production schedule was already expected to begin at the end of the year, so this latest news falls in line with the established road map. While we know that Apple's A9 chips are in production, we don't know when Samsung plans to deliver the components to the company. Additionally, Apple is expected to split its order between Samsung and TSMC, ensuring that it doesn't rely solely on one supplier.

Apple has tried to distance itself from Samsung in recent years, following the Korean device maker's market dominance. However, it seems that Samsung consistently beats out other suppliers, keeping Apple coming back for more.

KitGuru Says: Apple and Samsung are huge rivals in the mobile market and are constantly throwing lawsuits at eachother, yet they still manage to maintain a business relationship despite all of that. 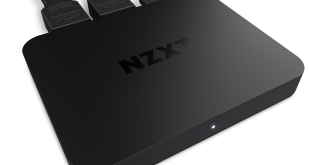