Since 4K is so new, there’s not really much content available to show off the ultra high resolution and as a result, people aren’t rushing out to buy capable TV’s but Samsung is looking to change that this year by offering up a 4K starter pack for use with its new range of UHD TV’s, the manufacturer will also be offering access to 4K streaming on Netflix.

So what’s in the starter pack? Well, it’s essentially a £250 1TB hard drive pre-loaded with fifty UHD movies ready to go, Samsung is also set to offer new movie downloads throughout the year. This new offering was announced at Samsung’s European forum and is said to be a part of the company’s strategy to boost 4K adoption, predicting that this year we’ll see UHD TV sales surpass the 1 million mark, by 2017, Samsung wants to see 3.3 million 4K TV’s in people’s homes. 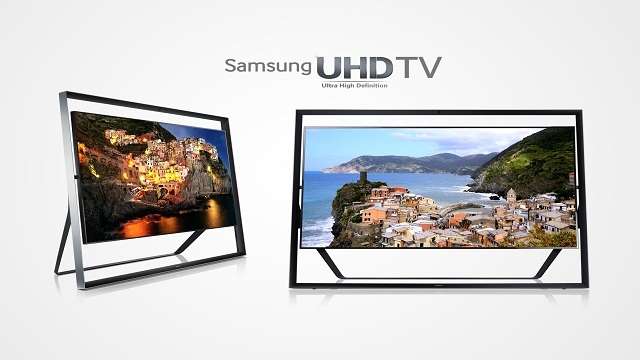 Michael Zoller, Samsung’s Senior Director of European Sales and Marketing, made a statement: “Samsung is making sure that customers have access to 4K content. We will offer a 360 degree UHD solution. This will include Netflix from March and our UHD video pack – which will include Life of Pi and Star Trek.”

KitGuru Says: I think 4K is going to spread slowly, offerings like this will grab a few people but most people are going to want more content to justify the purchase.