Samsung's Tizen operating system has been in development for some time, originally for smartphones. However, now it looks like the OS will also be making its way over to smart TVs in hopes that it will make it easier for TVs to connect to other devices.

Samsung announced the move earlier today, TVs using Tizen will be able to receive media and data from other devices via WiFi Direct, the TVs will also be able to use Bluetooth in order to automatically search for other nearby Samsung devices, allowing Galaxy phone users to watch live TV. 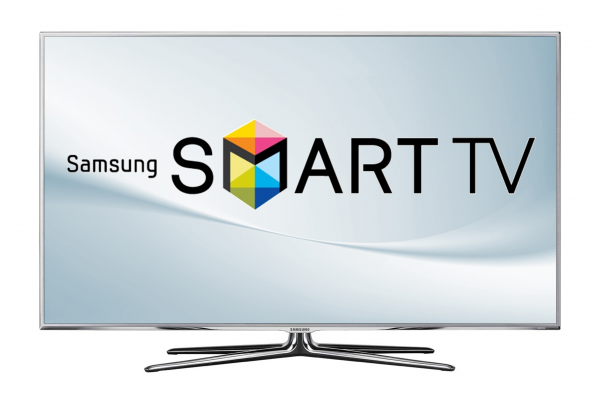 The company has also announced that these new TVs will also have ‘out of the box' support for Sony's Playstation Now game streaming service, allowing owners to stream older PS1, PS2 and PS3 titles with a controller connected directly to the TV.

This move from Samsung follows on from LG's recent success with its TVs running WebOS, allowing the company to sell five million smart TVs within the first eight months of release. Samsung hasn't given a price for its new Tizen based TVs just yet but we will likely get our first look at CES later this month.

KitGuru Says: Samsung seems to be making a big push for Tizen at the moment. The company is likely hoping to create its own ecosystem, allowing all Samsung devices to interact with each other seamlessly. Only time will tell if this will be a success or not.