A Kickstarter campaign is aiming to raise over $20,000 to destroy a rare 20th Anniversary Edition PlayStation 4 console. Many of those lucky enough to get their hands on one of these consoles swiftly took to eBay to sell them for absurdly high prices but Charles Tiongson wants his PS4 to suffer a different fate.

The campaign starter resides in Las Vegas and intends to film himself smashing up the console. The exact figure he is looking for is $20,300, although the logic behind it seems a bit flawed. According to the Kickstarter page, because someone out there was crazy enough to buy a 20th Anniversary Edition PS4 on eBay for $20,100, he should get $200 more than that in order to destroy one. 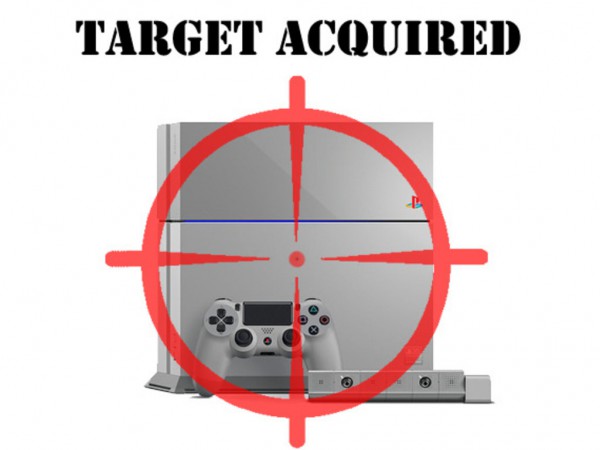 The console will get an unboxing video before being torn apart and those who back more than $50 will get a piece of broken PS4 sent to them.

The campaign doesn't have many backers currently, having only raised $121 so far. Unfortunately there is no real way of telling if this will take off, after all, people did Kickstart potato salad last year, so breaking a rare PS4 isn't completely out of the question.

KitGuru Says: Given that these limited edition consoles are still in such high demand, it seems like it would be a shame to waste one by breaking it. What do you guys think? Good idea? Stupid idea? Either way it doesn't seem like the sort of thing that really belongs on Kickstarter.