eSports is constantly growing and while some matches have been broadcast on US TV, the same experiments haven't quite made their way to the UK yet- well until now. Sky and Virgin are set to host a 24-hour eSports TV channel this year, known as ‘Ginx eSports', which will broadcast matches from big Counter-Strike and Dota 2 tournaments.

Ginx eSports is set to launch on the 23rd of June and it has already secured some solid funding, with Sky and ITV buying minor stakes in the channel. Ginx will also be broadcasting its own commentary and match discussions for tournaments from a studio based in London. 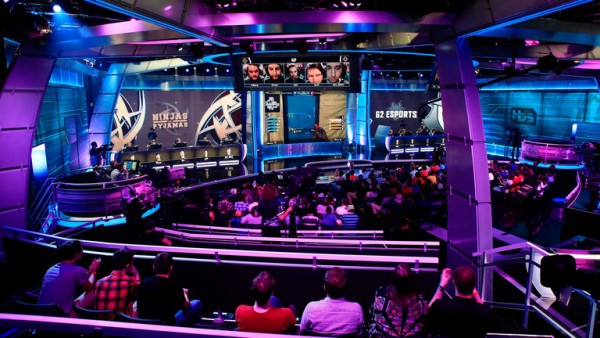 Ginx has a plan to cover as many games and international tournaments as possible, including Valve's ‘The International', ELEAGUE and the eSports Championship Series. More games and tournaments will likely join the roster has time goes on, assuming the channel becomes successful.

KitGuru Says: Given that most major tournaments are broadcast on-demand and live on Twitch and other Internet-based services already, Ginx will already have quite a lot to compete with. That said, if the commentators are likeable, then more people may choose to watch on Ginx, rather than elsewhere.

Previous Updated: The Steam Summer Sale is still kicking off this month
Next It looks like Android N is nearing release