Skype is finally offering free group video calls to everyone

Microsoft is finally catching up to the competition and offering free group video calls to Skype users on Windows desktop, Mac and Xbox One. Previously, group video chatting was reserved for Skype Premium members only, which could cost as much as £8.50 a month.

Rivals such as Google Hangouts have offered group video calling as a standard feature for a while now, and Skype users have been asking for it for years. Skype announced that its group calling feature would become free in a blog post which said: 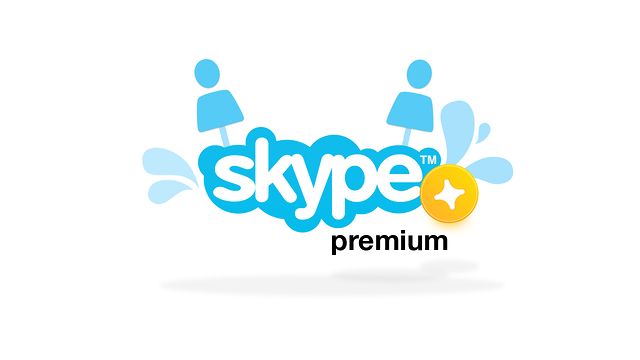 Skype group video calling will be limited to ten people but it will allow calls to be cross platform between the PC, Mac and Xbox One. Skype started off in 2003 as a Voip and instant messaging platform, eBay bought it in 2005 for $2.5 billion but failed to properly utilise it and then sold off a 65% stake in the company to Silver Lake, Andreessen Horowitz, and the Canada Pension Plan Investment Board for $1.9 billion. Microsoft later bought the service in 2011 for $8.5 billion, causing the company to ditch MSN/Windows Live Messenger.

KitGuru Says: If any of you guys need to video conference for business purposes or just like to video chat with multiple people at once, then now it is free for you. Did any of you guys have a Skype Premium subscription for this? If so, will you be cancelling it now that group video calls are free?