Bungie on Destiny PvP and the lack of PC version

Bungie has revealed that new players won’t be able to jump straight in to Destiny’s PvP component and will have to put in a couple of hours in to the game first. This is so that brand new players can level up a bit and unlock some abilities before charging in to the multiplayer battle.

Destiny Developer, Tyson Green, explained the decision to Eurogamer: “We found early on that people here in the studio, when they jumped on the game – these were people who were already really familiar with the game mechanics – they would roll a new character, play through the first mission then go right into PvP, and they would just get really beaten up by the other players because they didn’t have a super ability yet and they’d only got an auto rifle from the first mission. And they said, ‘this is really awful, this is a terrible experience!’ And we said, ‘you’re right, we have to make sure that doesn’t really happen.’” 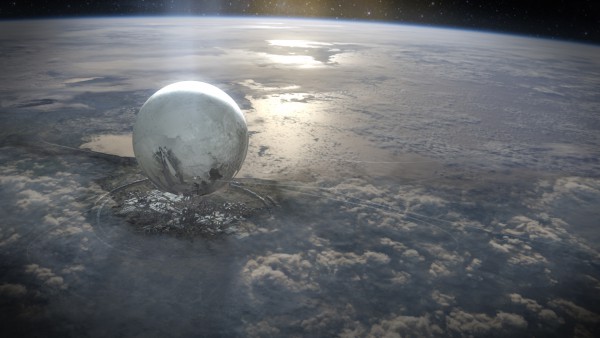 Once you’ve unlocked PvP with one character though, it will be available for every other character you create too, so the next time round you can jump straight in: “So when your first character unlocks PvP, you’re a little bit further into the game. You’ve probably done one or two of the campaign missions, probably unlocked a special weapon and your super ability. And then once that’s happened we unlock it for all the characters on your account. Once you know how the game works, if you want to take a Hunter into PvP at level three, yeah, we’re okay with that. You know what the game is at that point, so that’s your decision to make.”

Bungie has also recently told EuroGamer why their upcoming MMOFPS is absent from the PC platform for now despite being built on a PC. Lead Designer, Lars Bakken, said: “The truth is it’s not that simple. I wish it was that simple. It’s pretty complicated. That doesn’t mean it can’t happen in the future, it just means it won’t happen right now.”

Bakken then goes on to admit that learning how to develop for consoles new to the company is a big task and ultimately, that’s what is pushing back the PC version: “The console SKUs are really important for us and that’s what we’re focusing on. We’re doing it all internally ourselves. That’s a huge endeavour. That’s not something we’ve ever done before. So when I’m play testing and I’m trying to play PS4, Xbox One, Xbox 360 and PS3, that’s a lot of work. Adding another thing on there is just crazy. It’s crazy to think of right now.”

Destiny is due to release in September this year with a closed beta going live over the Summer. This will be Bungie’s first game since leaving the Halo franchise behind.

KitGuru Says: There’s always a risk associated with delaying a game for just one platform. Rockstar has been silent on a PC version of last year’s GTA V and now so much time has passed that most of the people who wanted to play the game, probably have and won’t want to pay full price again. Destiny is currently running the same risk.