Sony is closing down its EU online store

Sony has announced that it is shutting down its online store for Europe. From now on, Sony will only be selling its goods through its retail partners within the EU, likely in further effort to cut costs due to the company’s poor financial state at the moment.

The company confirmed the closure in a tweet and the Sony UK site no longer has a store button. Now clicking on the buy button on items on the Sony site will direct you through to other retailers. Additionally, the Sony Outlet Store, which used to sell discounted items, has also closed. 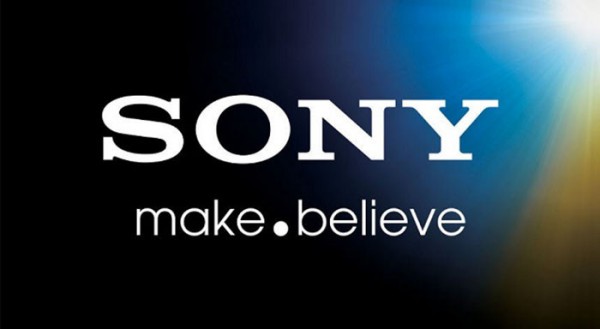 Currently, the Sony Mobile Store is still online, which is a little odd considering that it is one of Sony’s worst performing divisions. Aside from the tweet, Sony hasn’t issued any further comment on the matter for the time being.

KitGuru Says: Sony has been closing down plenty of its retail stores over the last year and now it seems it has moved on to its online stores as well. Sony still has quite a bit of recovering to do before it will be financially stable again. The PlayStation division might be doing exceptionally well, but that isn’t enough to support a huge company with as many divisions as Sony.

Previous Apple’s iPad Pro may be in short supply due to lack of displays
Next Halo 5: Guardians will use dynamic resolution tech to stay at 60fps