Halo 5: Guardians will use dynamic resolution tech to stay at 60fps

Halo 5: Guardians is on the way next month from 343 Industries. It’s set to be Microsoft’s biggest exclusive launch of the year however, some compromises have had to be made throughout development. At first, local co-op was cut from the game in order to maintain 60 frames per second and like a few other games on the Xbox One, Halo 5 will need dynamic resolution support to maintain its frame rate.

Other games have used this technique on the Xbox One before, the most recent example being The Witcher 3, which hovers between 1600×900 and 1920×1080 depending on what is happening on the screen at any given time. Halo 5 will hover between those same resolutions in order to keep a solid 60 frames per second. 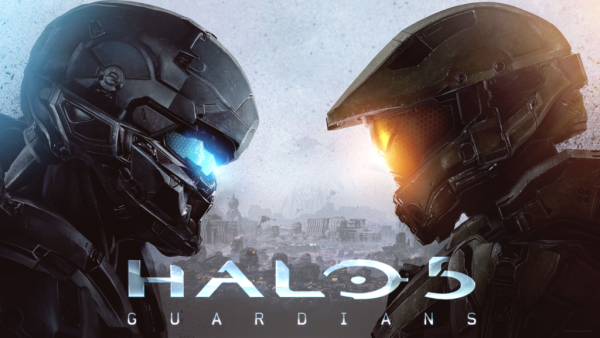 This is actually a good compromise, after all, shooters should be played at 60 frames per second ideally. However, since I’m a PC gamer at heart, I would also like to point out that these compromises wouldn’t be needed at all if Microsoft would just give in and bring the main games in the series back to the PC.

343 Industries explained its dynamic resolution technology over on Halo Waypoint. The game officially launches on the 27th of October and will see a rogue Master Chief face off against Agent Locke.

KitGuru Says: I actually use my Xbox One pretty often for gaming. However, I do wish that Microsoft would bring Halo back to the PC. Not necessarily for prettier graphics but because I much prefer the mouse and keyboard for shooters. Either way, it’s nice to see 343 Industries coming up with more creative solutions to keep the frame rate up, rather than just pushing for fidelity and compromising performance.