Sony is making a Super Mario movie according to leaks

Apparently Sony Pictures is developing an animated Super Mario Bros movie, leaked emails have revealed. The emails came from the recent Sony hack, which saw sensitive documents leaked on to the web.

The negotiations for the movie apparently finished with Nintendo back in October. “I am the proud father of Mario the animated film,” producer Avi Arad told Sony studio chief Amy Pascal in an email dated 23rd October, titled with the subject line ‘Mario'. 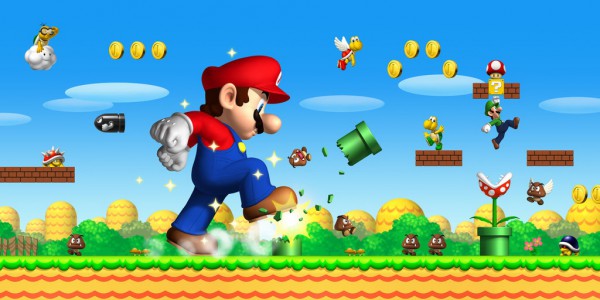 Other emails suggest that Sony has been after the rights to make a Mario movie for some time now. Sony's security breach has managed to expose thousands of company emails and many future plans and company secrets have been discovered.

Sony Pictures was also in talks with Marvel about potentially having Spiderman appear in Captain America 3: Civil War. These negotiations ultimately failed.

KitGuru Says: Sony and Nintendo have yet to comment on the Super Mario Bros movie leak but it's not entirely unsurprising. Do you guys think a Mario animated movie would be successful?