Google is set to shut down its Russian office, presumably due to growing restrictions on the internet freedom in the country, including a new law which is due to go in to effect next year targeting foreign web companies.

Authorities say that the law will improve data protection but it will require companies to store Russian user data on servers located in Russia. This will make it harder for US firms to operate in the country and will also give Russian secret services easier access to Russian user data. 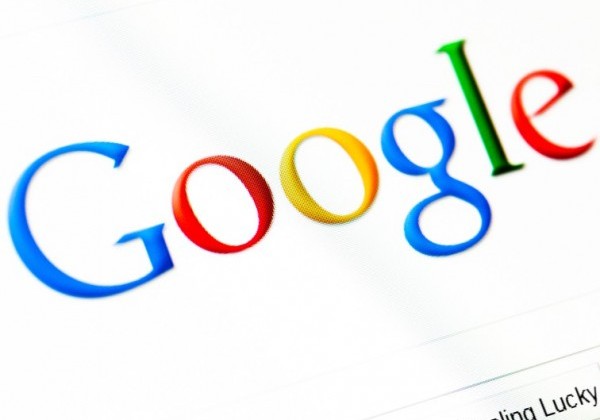 Google as yet to confirm its reasons for shutting down the Russian office but it is largely assumed to be due to new law changes. Google has criticised state restrictions in the past, company executive chairman, Eric Schmidt, voiced his concerns last year over Russia becoming like China

Adobe also closed down in Russia earlier this year after it decided that it could not comply with new laws.

KitGuru Says: Russia is getting pretty strict with its internet laws. What do you guys think of Russia's new approach to data and the internet?