Call of Duty and Destiny become best selling games of 2014

Call of Duty: Advanced Warfare and Destiny have managed to top seller charts, becoming the two best selling games of 2014 according to Activision. Based on retail sales data of console games alone from January to November, Activision claims that the latest Call of Duty sold better than any other title, while Destiny followed in second place.

The estimation from the publisher doesn't take in to account December sales, it also doesn't measure PC download sales either. Destiny and Advanced Warfare both had a distinct advantage though, as the two games launched on both current generation and last generation consoles from Sony and Microsoft. 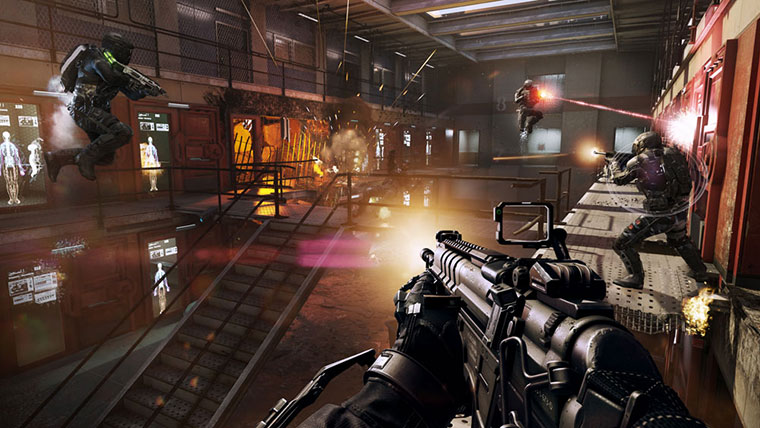 Activision has not stated whether or not Advanced Warfare sales have outperformed previous entries to the series such as Black Ops or Modern Warfare. However, it has out-sold Ghosts. Either way, it looks like Activision has made a lot of money this year thanks to efforts from Bungie and Sledge-Hammer games.

KitGuru Says: Both Destiny and this year's Call of Duty were highly anticipated titles, so it is no surprise that they both sold well. Did any of you guys buy Destiny or Advanced Warfare? What did you think of them? I have actually been enjoying the new Call of Duty myself, it seems to be the best entry to the series in recent years.