Support ending for 3DMark 11, PCMark 7 and other benchmarks

With Microsoft planning to bring Windows 7 support to an end next month, UL Benchmarks is also planning to sunset some of its well-known benchmarking tools. From the 14th of January 2020, there will no longer be support or updates for 3DMark 11, PCMark 7, Powermark, 3DMark Cloud Gate or 3DMark Ice Storm. 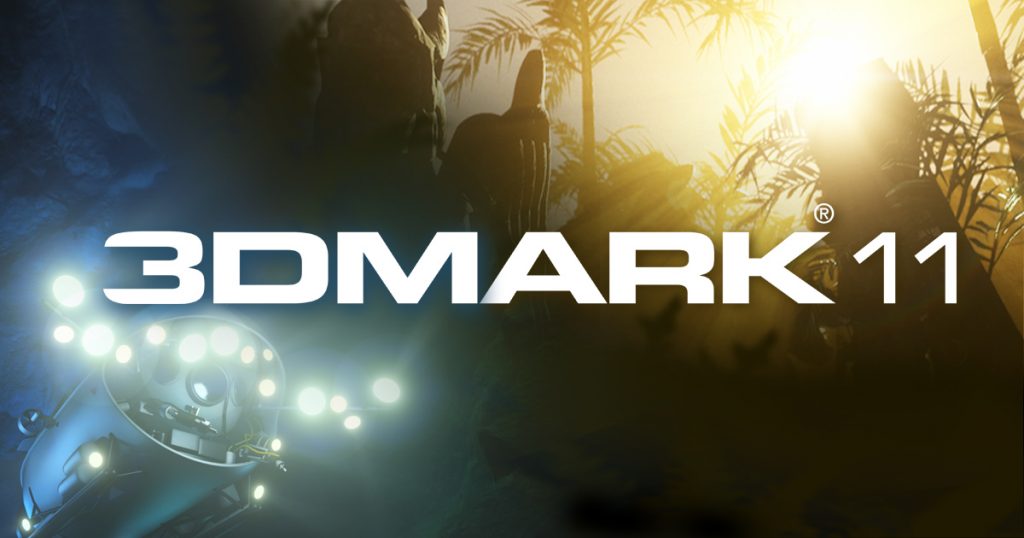 3DMark 11, PCMark 7, Powermark, 3DMark Cloud Gate and 3DMark Ice Storm will no longer be sold on app stores or Steam from January 14th 2020, nor will they get customer support or receive updates. Users who do own 3DMark 11 on Steam can continue to download it and use it from their library.

Once support for these benchmarks come to an end, they will join UL’s legacy benchmark page, which contains downloads for tests going all the way back to 3DMark99, although these are provided for entertainment value and are not guaranteed to work with modern operating systems.

Previous Super Smash Bros. Ultimate is the best selling home console game in over a decade in Japan
Next Epic Games announces the first of its ‘12 Days of Free Games’ – Into The Breach