With 2019 coming to a close, Epic Games announced that starting on the 19th of December, they would be offering a new game everyday for free, until the end of the year. The first title in the ‘12 Days of Free Games’ is Into The Breach, a turn-based strategy game which was nominated as one of the best indie games of 2018 – although you only have 24 hours to purchase it.

Available to purchase for free until 4pm on the 20th of December, Into The Breach allows you to “Control powerful mechs from the future to defeat an alien threat. Each attempt to save the world presents a new randomly generated challenge in this turn-based strategy game from the makers of FTL.”

Into The Breach released on the 27th of February 2018, and quickly became one of the best games of the year. It achieved a score of 90 on Metacritic, making it the highest rated PC game of 2018. The game then went on to win ‘Best Strategy Game’, and was nominated for ‘Best Indie Game‘ at the 2018 Game Awards, among a litany of other accolades at various award shows. 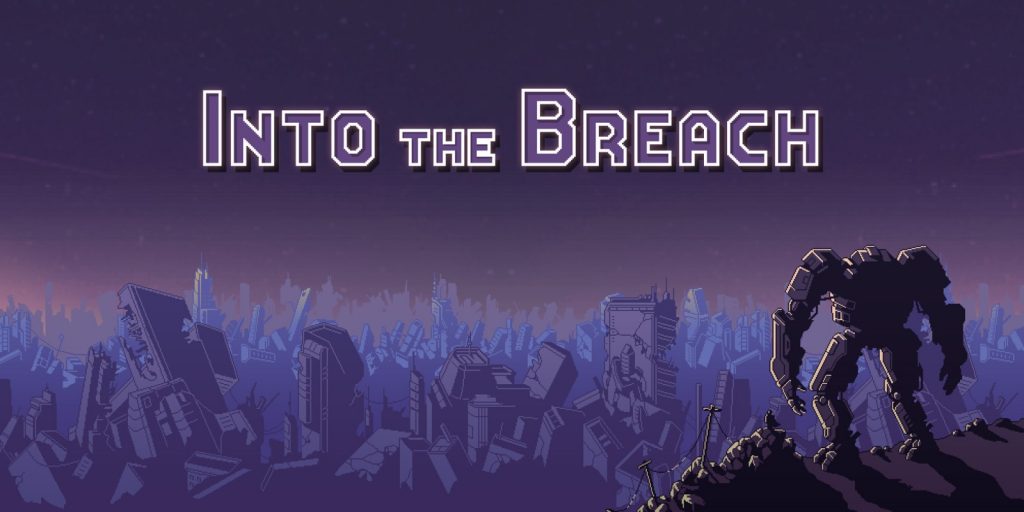 This rogue-lite, turn-based strategy game has you “Defend the cities”, “Perfect your strategy” and “Build the ultimate mech”. With “[c]ivilian buildings power[ing] your mechs” you must “[d]efend them from the Vek and watch your fire!” The game features “[a]ll enemy attacks telegraphed in minimalist, turn-based combat”. You can “analyze your opponent’s attack and come up with the perfect counter every turn“. In order to win you must “[f]ind powerful new weapons and unique pilots as you battle the Vek infestation across Corporate-Nation islands.”

Into The Breach is the first title available for free in the Epic Games Store’s ‘12 Days of Free Games’, so you have to act fast if you want to own this title. The game will be available to buy for free until 4pm on the 20th of December, when it will be replaced by an as-of-yet unknown game.

KitGuru says: What do you think of Into The Breach? Will you be picking it up? What game do you hope to see Epic Games offer for free? Let us know down below.

Previous Support ending for 3DMark 11, PCMark 7 and other benchmarks
Next Gigabyte set to launch a new series of graphics cards, RX 5600 XT is on the list