The programme was only promised to run until the end of 2019, and there has been no talk of it continuing in 2020. In honour of the Christmas holidays, and the programme potentially ending, the Epic Games Store will be offering one free game every day until the end of the year, for a total of 12 free games. 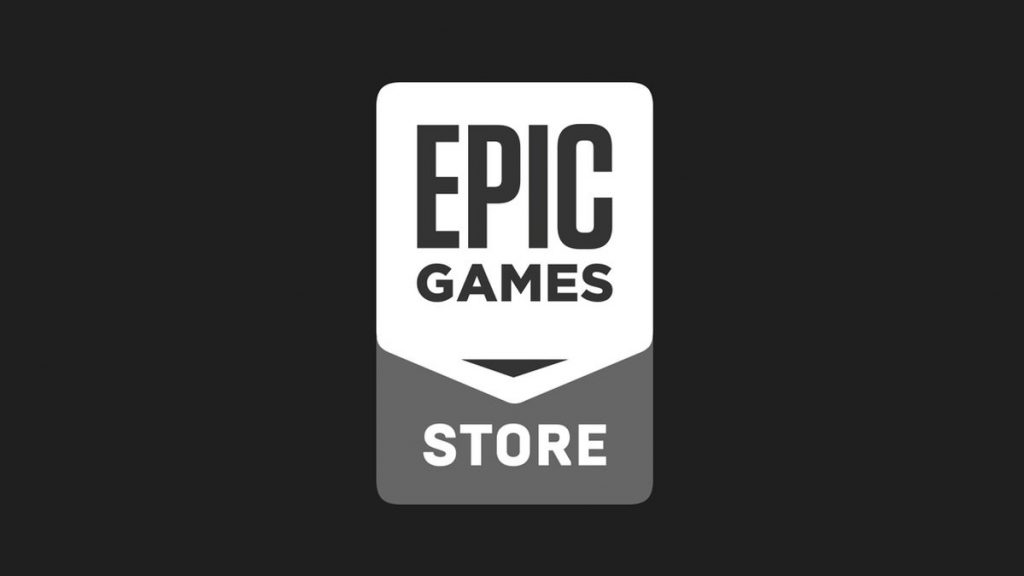 The 12 days will begin on the 19th of December and will conclude on the 31st. None of the games have been announced yet, but Epic have been known to offer some relatively big titles for free in the past, such as Celeste, Alan Wake, and For Honor. All you’ll need in order to receive these free games is to have an Epic Games account, and ‘purchase’ the games when they become available. The games will then remain in your library for as long as you own that account.

KitGuru says: Have you been taking advantage of the free game programme throughout 2019? Which was your favourite game on offer throughout the year? Do you wish to see Epic Games continue the programme in 2020? Let us know down below.