The Outer Worlds will get story DLC in 2020

The Outer Worlds might not have won best RPG at The Game Awards last week, but it was still without a doubt one of the best games to land in 2019. There have been rumours that Obsidian is working on extra content for the game since launch and now, the studio has announced that story DLC is indeed on the way.

In a special thank you message to players on the Obsidian forums, the studio thanked fans for voting The Outer Worlds to be nominated at The Game Awards this year. The reception to the game has been “fantastic” but as the post says, “the journey isn't over yet”. 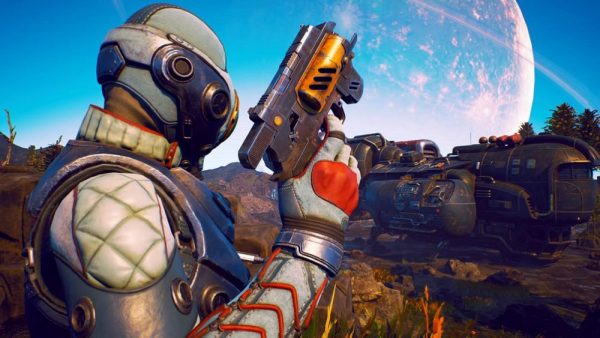 There aren't many details on The Outer World's first story DLC just yet but it will be coming out in 2020, so we can expect more details in the months to come. We know that The Outer Worlds team has remained active since the game came out in October, so hopefully this new content is already making good progress.

KitGuru Says: The Outer Worlds is probably my favourite game of the year, so I'm looking forward to seeing additional DLC. Did many of you play The Outer Worlds this year? Will you be jumping back in when the story DLC starts to drop?