Super Smash Bros. Ultimate is the best selling home console game in over a decade in Japan

It goes without saying that Super Smash Bros. Ultimate has been a great success for Nintendo. With over 15 million copies sold, the game is currently the second best selling Switch title worldwide. With the latest Famitsu chart numbers being revealed however, it would appear that in Japan, Super Smash Bros. Ultimate has become the best selling home console title in over a decade, with over 3.4 million copies sold in the country.

The Famitsu software sales, for the week ending the 15th of December (and translated by Gematsu), highlighted that Super Smash Bros. Ultimate sold a further 21,135 copies in Japan, putting the total sales of the title at 3,383,582 for the region. With that, market researcher, Stealth40K announced that the fighting game had become the “the most a console game has sold in Japan in well over 10 years”.

This is a significant achievement for the game, which recently won Best Fighting Game at the 2019 Game Awards, alongside a nomination for Game of the Year. Worldwide, the game has sold 15.71 million copies, as of the 30th of September. This makes it the second best selling Switch title, behind Mario Kart 8 Deluxe’s 19.01 million. Super Smash Bros. Ultimate’s sales achievement in Japan encompasses all home consoles, not just the Switch however, highlighting the true popularity of the franchise in the region. 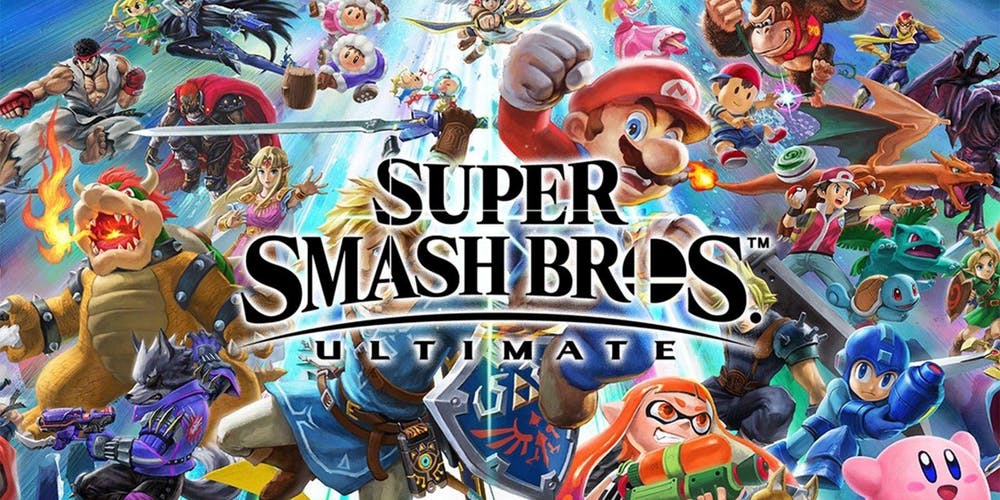 According to Stealth40K, it might not hold on to that title for too long however. Pokémon Sword and Shield sold 231,578 copies in the week ending the 15th of December, putting its total sales in Japan at 2,456,459, with Stealth40K claiming that “If Pokemon Sword/Shield keeps selling like this, it’s going to get very close.”

Either way, Super Smash Bros. Ultimate has been a smashing success. The game is continually being updated with new fighters across a plethora of franchises, making the crossover fighting game even bigger and better.

Kitguru says: What do you think of Super Smash Bros. ultimate? Are you surprised to see its sales performance in Japan? Do you think Pokémon Sword and Shield will eventually overtake it? Let us know down below.

Previous EA begins hiring for what sounds like a Jedi: Fallen Order sequel
Next Support ending for 3DMark 11, PCMark 7 and other benchmarks