The Thermaltake case modding challenge is kicking off in the UK soon, giving UK PC builders a chance to show off their skills and be in for the chance to win a £1,000 cash prize. Five contestants will be given a Thermaltake View 51 TG Snow to build around, in addition to extra hardware from the likes of AMD, ASUS, Seagate and Thermaltake.

Contestants will have from the 21st of March to the 15th of June to build and modify their PCs in any way they choose. Then, public voting will commence, with the winner being announced at an event on the 27th of June. The final winner will get to keep the hardware and they will also get £1,000 on top of that. 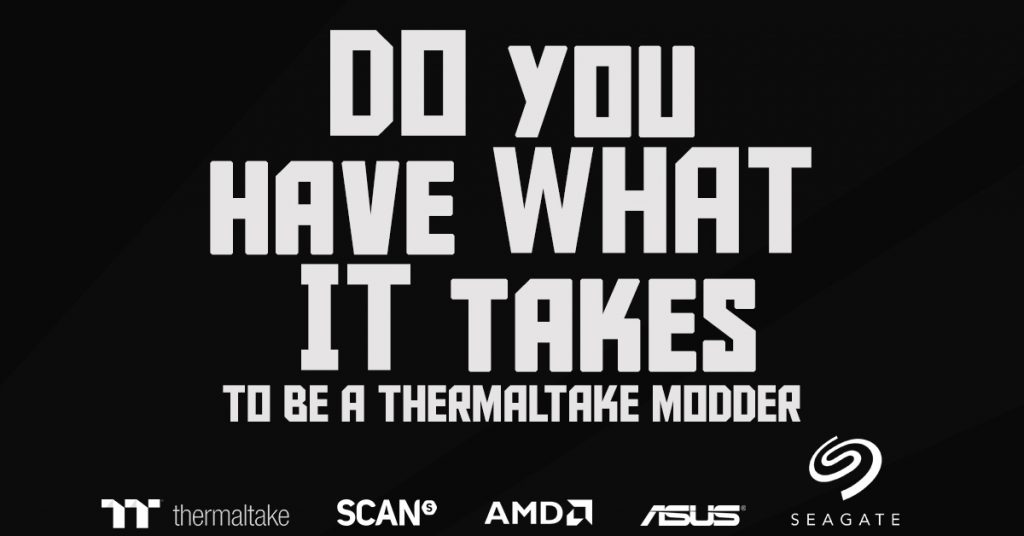 Here is the featured hardware that modders will be working with:

There will be two public events tied to this, the first taking place on the 21st of March, where hardware enthusiasts can head in, win prizes, enjoy some free food and more. Then, another event will be taking place on the 27th of June to unveil the winner and show off the winning system. You can check out event details HERE.

KitGuru Says: We'll be looking forward to seeing what the competing modders come up with for their builds. Are any of you thinking about attending the event?