Greninja wins Pokemon of the Year

Earlier in February, we reported that Pokémon had partnered up with Google in order to establish who everyone’s favourite Pokémon was. The vote took place within google search, and after hundreds of thousands of votes, the results were finally announced. Though Pikachu and Eeviee are well established as the faces of the Pokémon brand, neither of them managed to break the top 10. Somewhat surprisingly, with over 140,000 votes, the Pokémon of the year was revealed to be Greninja.

From the 5th of February until the 14th, fans were given the chance to vote for their favourite Pokémon through Google search. Fans could vote for one Pokémon per generation, for up to 8 votes per day. Furthermore, fans were able to vote daily. After 10 days of voting, the votes were counted, and finally revealed on Pokémon Day 2020. 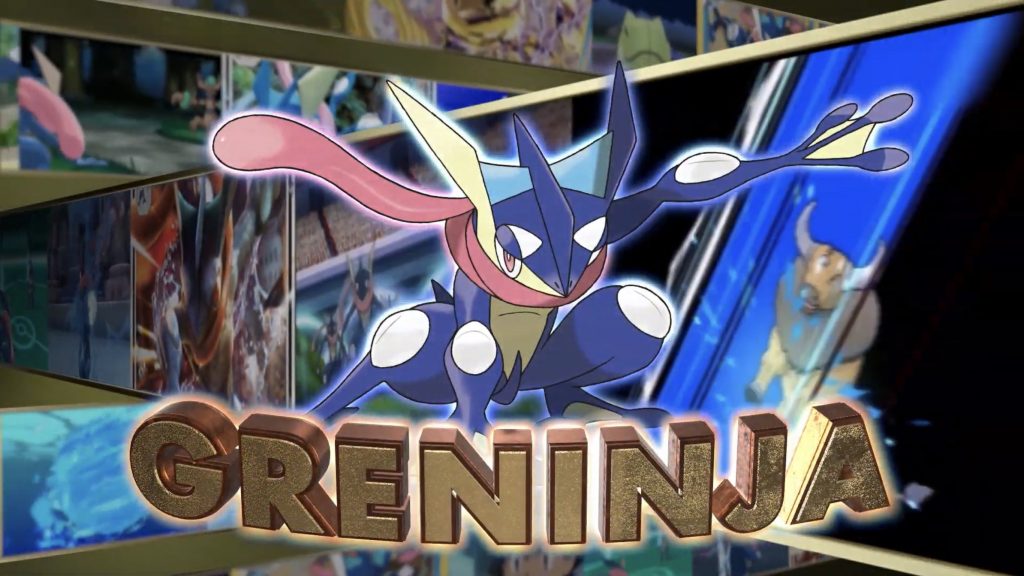 It’s interesting to note that Pikachu is absent from the top 10 list, despite being by far the most recognisable Pokémon and having the most universal appeal. Pikachu only just about managed to break the top twenty, sitting a no.19 with only 48,060 votes. The top 30 most popular Pokémon can be found HERE. Furthermore, a breakdown of the top 5 Pokémon in each region can also be found HERE.

Previous Corsair releases the Corsair One Pro i200, a powerful compact workstation
Next Thermaltake 2020 Mod challenge heads to the UK